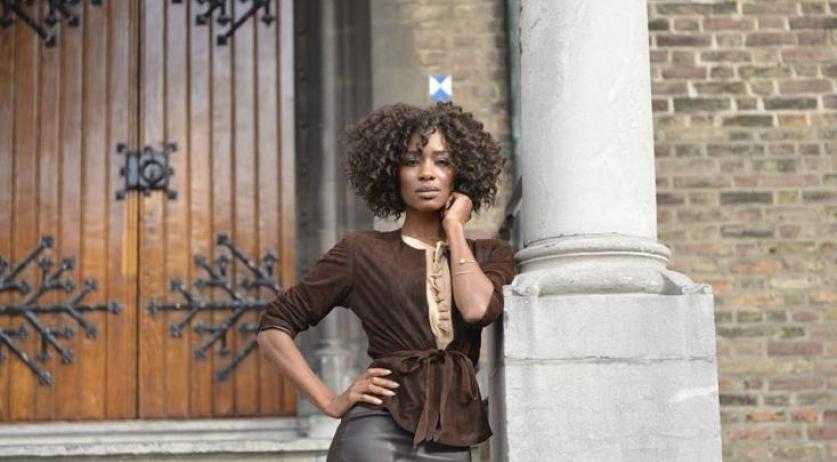 The Discrimination Hotline for the Amsterdam region helped the party to select messages that need to be reported to the police. A selection of 52 texts were made for the declaration.

According to BIJ1, this online hatred is part of a larger social problem, in which open racism and sexism go unpunished. People are getting away with breaking the law on a large scale because the Dutch authorities cannot or will not deal with it properly, the party said.

The fact that the possibilities to prosecute people for online hatred are so limited, is a political choice, BIJ1 said. The party therefore called for better legislation and legal consensus on how to handle this problem.

"Anyone who speaks out in our country can expect extra hatred," Simons said to the newspaper. "But enough is enough. This must stop now. I will continue to fight until the justice system works well for every woman of color and for everyone else."