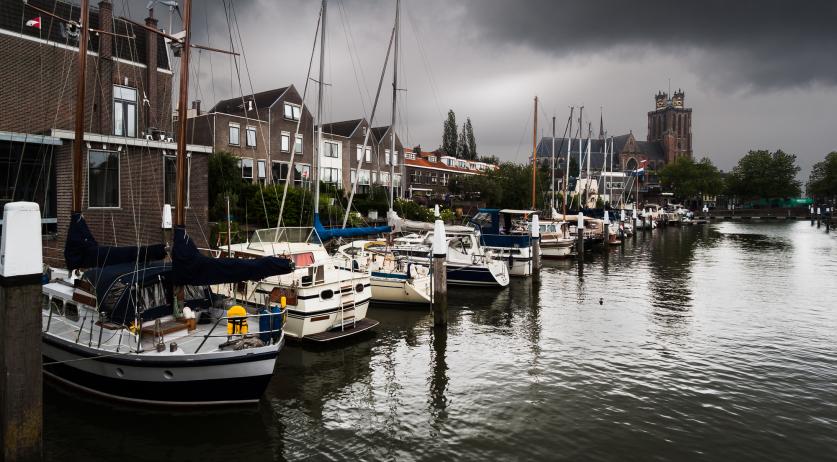 Strong winds expected in the Netherlands today prompted meteorological institute KNMI to issue a code yellow warning for the entire country. The warning was scheduled to take effect at 6 a.m. along the coast, and 8 a.m. in the northeast. It was expected to remain in place until at least 6 p.m. in most parts of the country.

The day will see heavy showers and thunderstorms moving from west to east across the country. Especially during these wet periods, the winds may be very strong, KNMI warned. Gusts could reach speeds of 90 kilometers per hour, and even 100 km/h along the coast.

"Traffic and outside activities may be hindered. Follow weather reports and warnings," the KNMI warned. Even outside of the rainy periods, the winds could gust up to 80 km/h.

Maximum temperatures will climb to around 8 degrees.

Sunday and Monday will also be windy and rainy, but slightly less so than Saturday. Maximums will be around 8 or 9 degrees. From Tuesday the weather will turn colder again, with light to moderate frost possible at night.