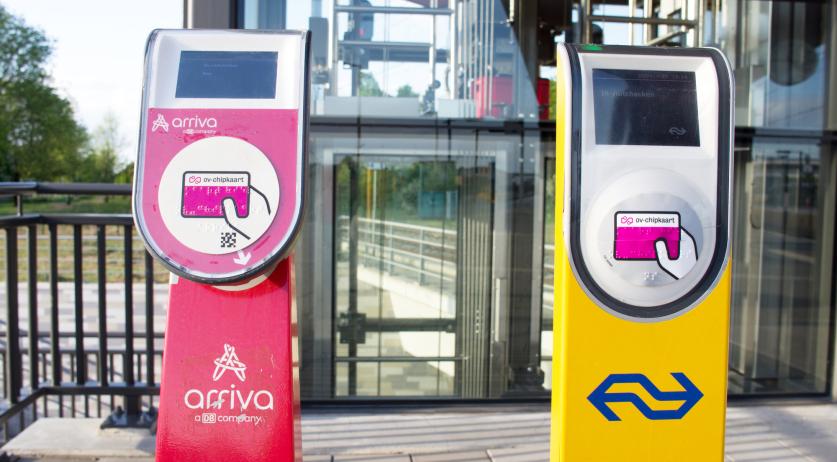 The reign of the "OV chipkaart" on Dutch public transport is coming to an end, according to Gerbrant Corbee of Translink, the issuer of the cards. Translink is launching a new payment method, using debit card and smartphone, called OVPay. This will completely phase out the chipkaart by end 2023, Corbee said to De Telegraaf.

"We are launching this new payment system this week on the city buses in Lelystad to see if it works in practice," Corbee said. Lelystad will be the experiment to identify and remove teething problems. "Then the rest of the country will follow for all transport. This year 60 thousand gates and card readers will already be adapted for OVpay."

Pedro Peters of public transport umbrella organization OV-NL confirmed the transition to this new payment method, saying that the public transport companies are pushing 100 million euros into it. "OVpay is a more modern solution that offers the traveler easy, fast and safe public transport. We are working on combinations with theaters, museums, attractions, events, shared cars and bicycles, so that people can use one QR code for going out on the train, bus, tram and metro," Peters said to the newspaper.