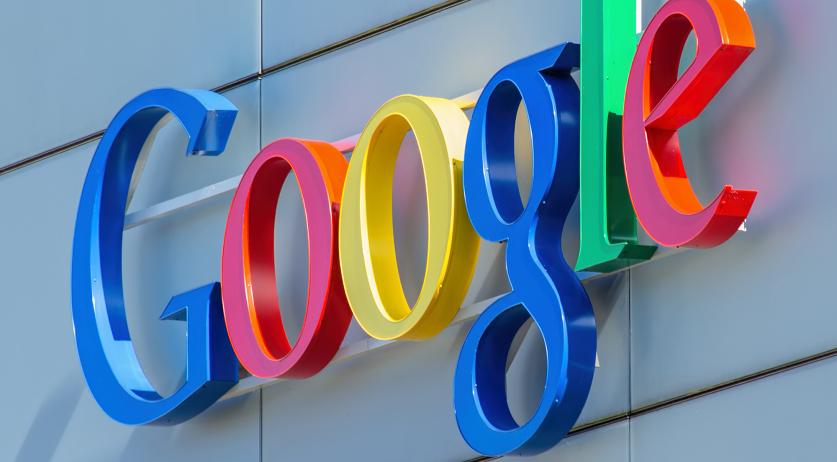 Google products used in education to facilitate distance learning are not secure enough and using these products entails too great a privacy risk, Education Ministers Ingrid van Engelshoven and Arie Slob wrote in a letter to parliament. This involves Google Workspace and Google Workspace for Education, a collection of software that allows digital collaboration, NOS reports.

According to the Ministers, the problem lies in Google being the sole entity that decides what happens to the metadata - the data that shows, for example, what users click on, how long they stay logged in, what terms they searched for. This does not include personal data or individual learning results. Google can also unilaterally adjust the conditions for the use of this metadata, which poses a privacy risk, the Ministers said.

According to Slob and Van Engelshoven, educational institutions have "no or insufficient control" over their own data if they use these Google products.

The cabinet is in talks with Google and the European Commission about data protection at the company. The Dutch data protection authority AP was asked to advise on the matter. The Ministers' goal is that Google change its policy so that schools and other education institutions can continue to use the Google products.