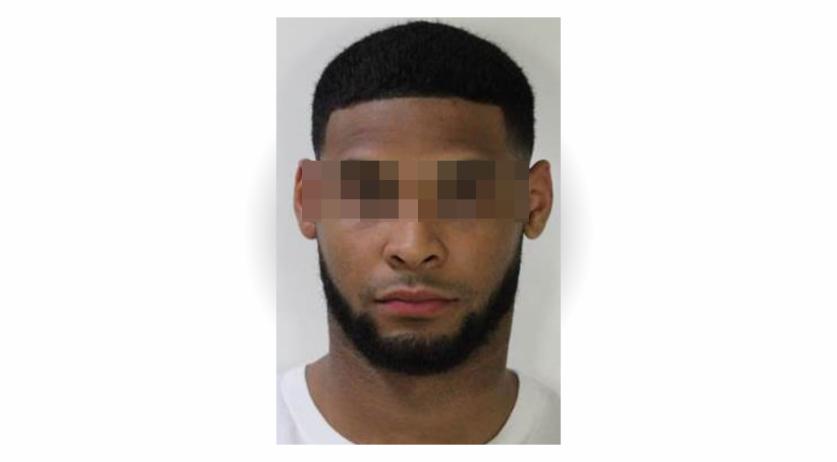 Two suspects in the fatal shooting in the Amsterdam parking garage, The Bank near Rembrandtplein, were sentenced to seven and eleven years in prison.  The court in Amsterdam imposed the highest penalty on the alleged shooter Erxinio L. (21) from Amsterdam, who was arrested last week in Valencia, Spain. The public prosecution had demanded fifteen years against him. In the shooting on the night of May 18, 2019, 24-year-old Orpheo Gefferie from Almere was killed.

The Public Prosecution Service had demanded twelve years in prison against the 22-year-old Darnell T. The man from Amsterdam is suspected of having gone to a car to obtain a firearm for Erxinio L., with which the shooting was committed. L. was a fugitive for a long time and had been wanted internationally for almost a year. He is still in Spain, awaiting his extradition to the Netherlands.

The court cannot determine that the shooter intended to shoot him in advance. That is why he was charged with manslaughter and not murder. T. is complicit in the manslaughter because of retrieving and then handing over the gun to the shooter. The suspects left their victim seriously injured and fled.

L. has not yet made a statement in Spain. T. has always denied the charges. As a result, it has not become clear why the victim was shot.