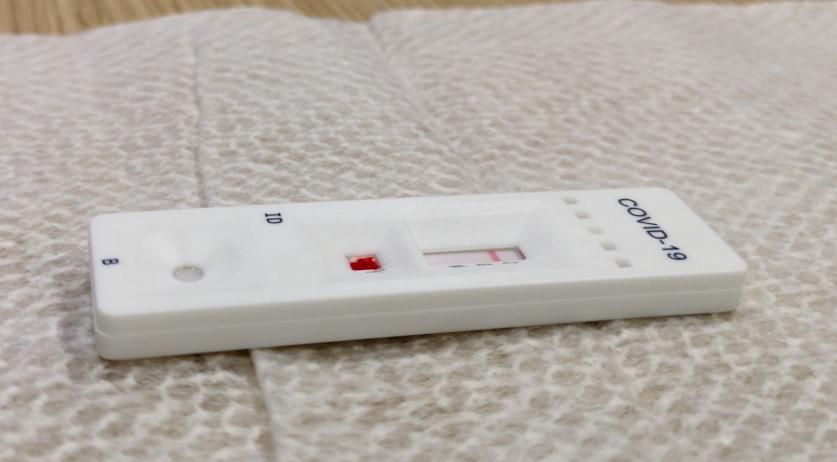 The Ministry of Public Health has at least 26 million rapid coronavirus tests, also called antigen tests, in storage at its testing service, and that number is growing as millions of tests are received every week, Trouw reports based on its own research.

The government planned to use rapid tests to reopen society somewhat, with the idea of testing people before they enter school, or events, or the office. The tests take about 15 minutes, and those who test negative can go ahead.

In November, Minister Hugo de Jonge of Public Health said that from March onward, all Netherlands residents who want to can get tested for the coronavirus once a month, whether or not they have symptoms. The first part of this plan was to acquire rapid tests. That step has been taken. The Ministry now brings 10 to 13 million antigen tests to the Netherlands every month, according to the newspaper.

The second step - structurally testing people on a large scale - has not happened yet. The rapid tests acquired are gathering dust in storage, only being used here and there in small experiments, Trouw wrote.

And in the meantime, society is already opening. Primary schools opened on February 8, secondary and vocational schools followed this week. Education unions are flabbergasted that the government has millions of tests waiting, while they have been pleading for them to be used for some time.

"We have already said that the government is holding us on a line. We have to test to keep education safe. If rapid tests are available, it is completely unbelievable that it is not happening," CNV Onderwijs said to the newspaper.

The association of school leaders AVS expressed a similar sentiment. A poll of over 600 schools late last month showed that 97 percent of school leaders felt that rapid tests should already be used at schools. "As far as we are concerned, this has to be arranged as soon as possible."

The Ministries of Public Health and Education told Trouw that the rapid tests need to be used "carefully", which is why a number of experiments at schools are happening. In most cases, the results of these experiments will only be ready in months, according to the newspaper.