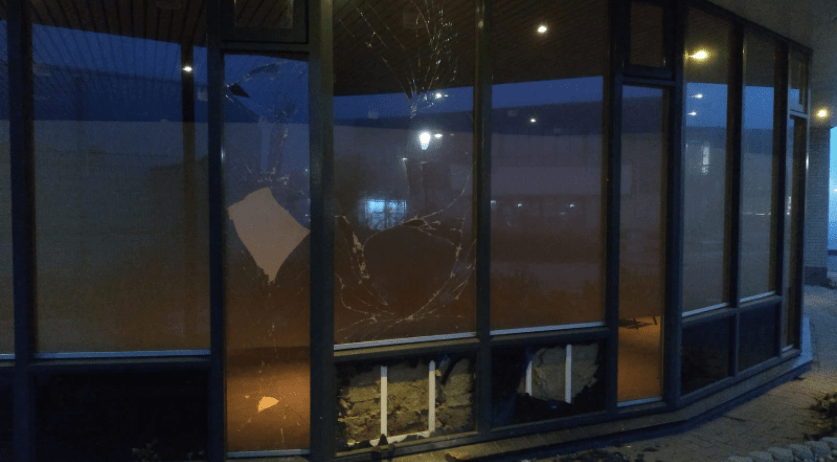 Minister Hugo de Jonge of Public Health was shocked to hear about an explosive set off at a GGD coronavirus test location in Bovenkarspel on Wednesday morning. He called the blast insane on Twitter.

"We've been leaning heavily on people on the front lines for a year now. And then this." De Jonge tweeted. He said he called GGD Hollands Noorden, the local health service in charge of the affected test center, and everyone there is shocked. "Let's stay behind the people who are working hard to get us out of this crisis."

Prime Minister Mark Rutte called the attack "totally unacceptable". He pointed out that GGD employees "work very hard to keep us safe, protect our country against corona", calling it "really terrible, really shameful" that they are targeted.

The explosion happened at the test center on Middenweg just before 7:00 a.m., when the test center was still closed. No one was injured, but some damage was done to the building's windows. A police spokesperson told AD that the explosive looked like a metal can or pipe of about 10 centimeters high.

The test center will be closed for the rest of Wednesday, to give the police space to investigate. Everyone who had an appointment will be called to reschedule. According to the GGD, the test center has a capacity of around 800 coronavirus tests per day.

Andre Rouvoet of umbrella organization GGD GHOR Nederland said in a statement that he learned "with horror" about the "aggressive and intimidating destruction" of the test center. "Across the country, or people are working hard to protect society from this pandemic," Rouvoet said. "They must be able to do this crucial work safely. This cowardly act of destruction affects us all."

Mayor Ronald Wortelboer of Stede Broec, which covers Bovenkarspel, was also shocked by the explosion. "You do not expect this, there were no signs that such a thing could happen," he said to ANP. Although the police are still investigating, Wortelboer believes it has to do with discontent about the coronavirus restrictions.