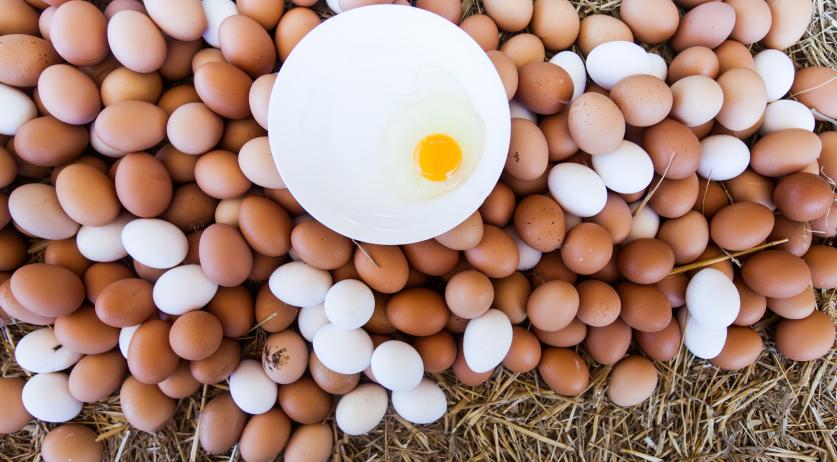 The Dutch State did not act unlawfully during the fipronil poison egg scandal of 2017 and therefore does not have to pay for the financial damage suffered by poultry farmers, the court in The Hague ruled in the appeal of a lawsuit filed by poultry farmers. The appeals court upheld the original ruling, NOS reports.

In 2017 it was found that Dutch eggs were contaminated by toxic substance fipronil, as the result of a pesticide used by company Chickfriend to combat red mites at hundreds of Dutch poultry farms. The government closed down some 250 poultry farms. Millions of eggs were destroyed. And tens of thousands of chickens were culled.

The affected poultry farmers filed a lawsuit, arguing that the government and food and consumer product safety authority NVWA is liable for the damage they suffered. According to the farmers, the NVWA should have acted against Chickfriend much earlier, which would have spared them damages.

But the court ruled against the farmers. According to the court, the NVWA is free to choose which way it dealt with Chickfriend and is not there to serve the farmers' economic interests. Poultry farmers themselves are responsible for the quality of the eggs they produce, the court ruled.