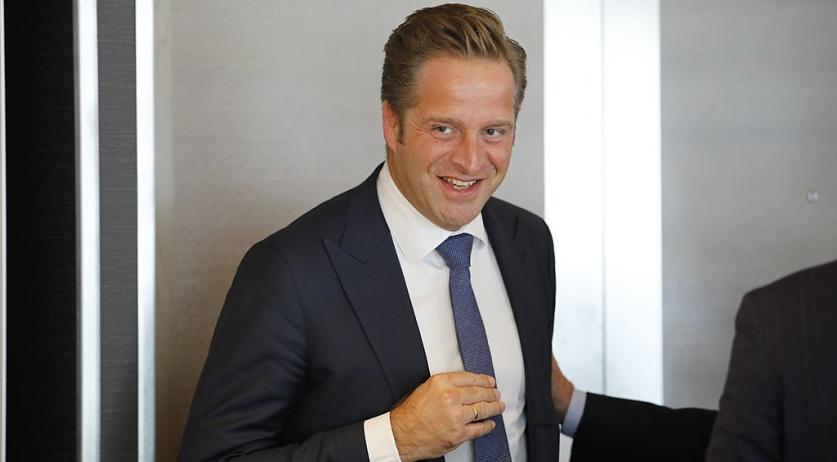 Much more security on Binnenhof since start of Covid crisis: Health Minister

Security measures in and around the Binnenhof in The Hague - the political center of the Netherlands where parliament, the Senate and many Ministries are located - increased considerably since the start of the coronavirus crisis, Minister Hugo de Jonge of Public Health confirmed to Hart van Nederland. This is because Ministers are harassed by protesters on a daily basis, he said.

"It happens every day and more and more," De Jonge said. For months, protesters have been following him with cameras, making videos while confronting him, mostly about the coronavirus measures. "Criticism is of course part of it, but intimidation, swearing, and stalker-like behavior are not."

Sources told Hart van Nederland that royal and diplomatic security service DKDB consults with De Jonge every time he leaves his office. The security service screens the present protesters and then decides whether De Jonge can cross the square on foot with security guards, or has to be driven by car.

The Hague police and prosecutor, and government information service RVD would not give the broadcaster details about the security measures. Neither would De Jonge, only saying that they have been "tightened up considerably."

"I can't always go out on the street, but I won't let it affect my work," De Jonge said. "It's such a shame," he said, speaking about the "Dutch tradition" of being able to encounter cabinet members on the street. "You want to be approachable as a politician, and because of this intimidating behavior, security measures must be stepped up. As a result, you can move less and less normally through The Hague."