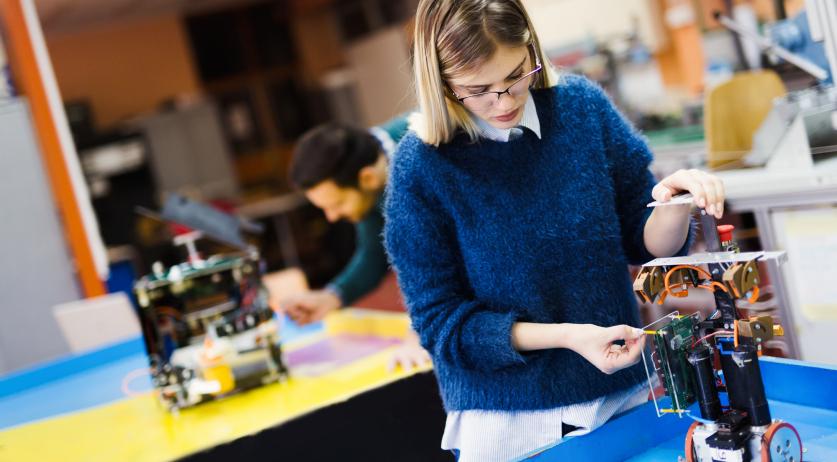 Much more money needs to be spent on research and innovation if the Netherlands wants to keep up in Europe as a knowledge economy, according to the D66, GroenLinks, PvdA, and ChristenUnie. "After the corona crisis, we don't just want to fix what broke down. We want to move forward," the parties said, ANP reports.

They want the Netherlands to spend 3 percent of its national income on innovation by 2030. To achieve this, an additional 300 million to 380 million euros must be pushed into innovation per year. The parties intend to work together after the election to implement this plan, a spokesperson said to ANP.

GroenLinks leader Jesse Klaver worries that the Netherlands will "miss the boat" if substantial investments aren't made now.

According to D66 leader Sigrid Kaag, these investments are necessary to maintain the Netherlands' "top position in science, knowledge and innovation". That position "seems automatic, but it isn't", she said.

ChristenUnie parliamentarian Eppo Bruins said that investing in innovation will contribute to Dutch earning capacity and the prosperity of society. PvdA parliamentarian Kirsten van den Hul thinks that future technologies will be able to help solve the problems of today.

The parties are responding to a call from the Knowledge Coalition, which consists of universities, colleges, entrepreneurs and researchers. The coalition called for hefty investments in innovation to make sure the Netherlands doesn't fall behind.