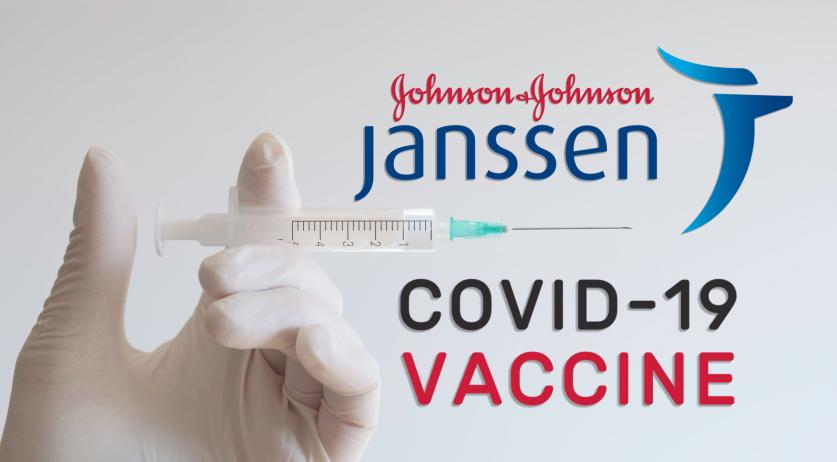 The European Medicines Agency (EMA) will approve the Johnson & Johnson vaccine, developed with the help of Leiden pharmaceutical Janssen, on March 11, sources within the European Union told Bloomberg.

The vaccine was submitted for EMA approval in mid-February.

Unlike the other vaccines already approved for use in the EU, the Janssen vaccine requires only one dose, not two. The vaccine is already in use in South Africa.

A spokesperson for the EMA also told Bloomberg that the agency was discussing the Sputnik-V vaccine with Russian officials. Should research on the vaccine candidate be submitted to the EMA, its team could begin the rolling review process which would allow for a faster recommendation for approving the vaccine’s use in the European Union.

If approved, the Netherlands would “stock up” doses of the vaccine, Health Minister Hugo de Jonge said during a press conference on February 2. At that time he stressed the Russian vaccine was not yet part of the Dutch pandemic response plan.

“For that you really have to first ask, ‘Is there enough reason to be reassured about its effectiveness? Is there sufficient reason to believe that this could make a contribution?’ And for that, an EMA authorization is really necessary. That is really the EMA’s job,” De Jonge said.