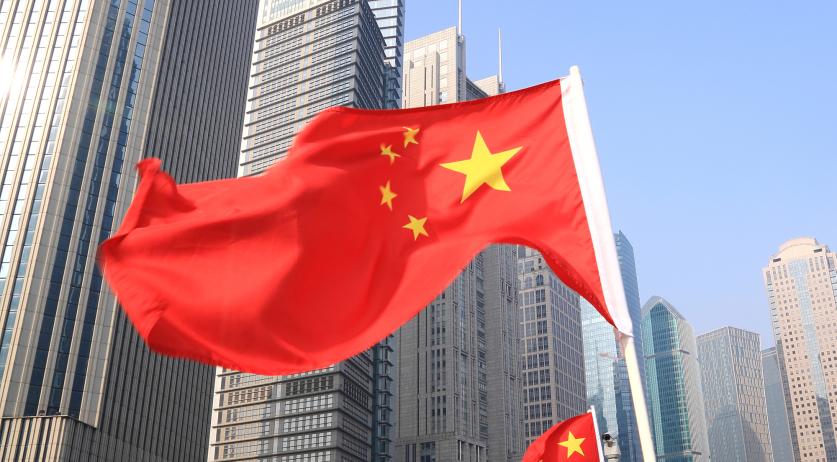 A majority in the Tweede Kamer, the lower house of Dutch parliament, believes that the way in which China treats the Uyghur people should be called genocide. GroenLinks, PvdA, CDA, PvdD, DENK, ChristenUnie, 50Plus and two independent parliamentarians supported a D66 proposal for the Dutch government to stop mincing words around this issue, NOS reports.

Many thousands of Uyghur people and other Muslims are being held in detention camps in and detention centers in China's Xinjiang region. Exact numbers are unknown, but some estimates say that over a million people are detained there. Early this month, BBC reported there is systemic rape and torture happening in the camps. There are also reports of forced labor and forced sterilization.

"This involves terrible abuses against the Uyghur Muslim minority. We should not mince words and call it genocide," D66 parliamentarian Sjoerd Sjoerdsma said. A majority in parliament agreed. They believe China's actions fall under United Nations resolution 260, better known as the genocide convention.

Minister Stef Blok of Foreign Affairs agreed that large-scale human rights violations, such as the imposition of birth restrictions, are happening in China. But the Cabinet does not want to use the word genocide until the UN or the International Criminal Court have ruled on the matter, he said in parliament on Thursday.

The Chinese embassy in The Hague responded with outrage to the parliamentary motion. China sees the motion as "deliberate slander" and as "gross interference in a domestic affair", the embassy said, NOS reports. According to the embassy, Dutch parliament is completely ignoring the facts and "common sense".

"Genocide is well defined in international law", and according to the embassy, does not apply to this matter. "By hyping up the Xinjiang issue ahead of elections, parliamentarians are misusing the issue for political purposes without respect for the law. This shows their ignorance and bias towards China and their selfishness and narrow-mindedness," the embassy said.

The Canadian House of Commons and the United States government already labeled the treatment of the Uyghur people as genocide. The Netherlands is the first in Europe to do so, though there are also heated discussions about sanctions against China in France and England.