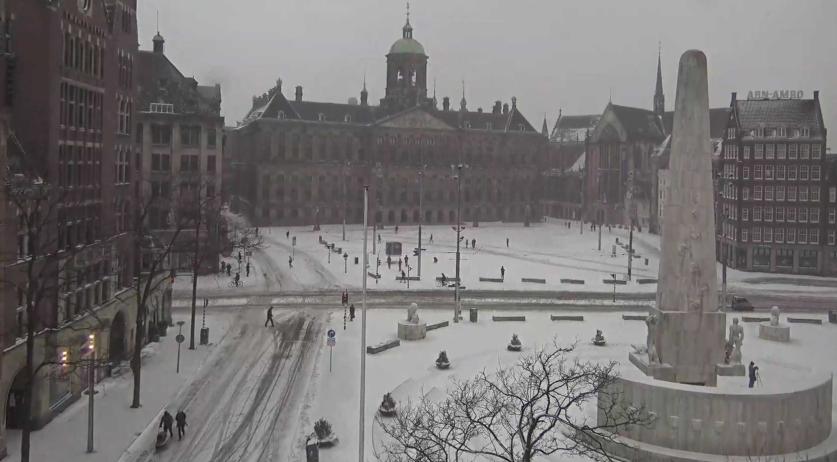 Many public transport companies are still struggling with problems caused by the winter conditions and more companies are announcing that they will no longer be operating today.

This is happening in the province of Utrecht, where bus company Syntus announced that it no longer feels safe for travelers and drivers to take to the road. All the company's buses have stopped services for the rest of Sunday. Transporters Hermes, which is active in parts of North Brabant, and Breng (Arnhem-Nijmegen region), has also stopped its services.

In the big cities, trams and metros are experiencing considerable disruptions. Tram traffic in Utrecht is not running until further notice due to exchange problems, and some trams and metros are no longer running in Amsterdam and Rotterdam. In The Hague, the HTM operates with an adjusted timetable and fewer trams.

The train traffic of the Dutch railway company NS is at a standstill, and the the organization announced that it will not be operating any services on Sunday. Several regional carriers are running again: these are the Arriva trains in Groningen and Friesland, the MerwedeLingeLijn runs between Dordrecht and Gorinchem, and trains are also running on the line between Zwolle and Kampen.