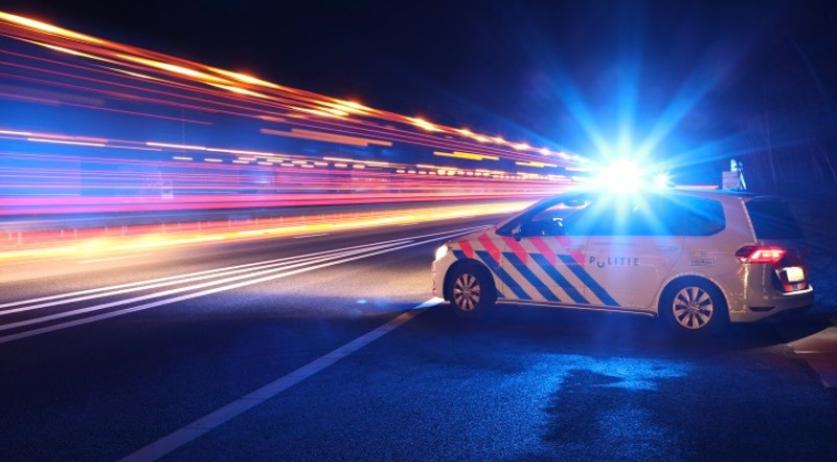 The police in Terneuzen (Zeeland) ended an illegal party in a commercial building in the night from Friday to Saturday. The 25 to 30 partygoers all received a fine. A 27-year-old woman who failed to cooperate with the officers was arrested.

Shortly after midnight, police officers saw several people standing outside in a courtyard in Terneuzen. When they spotted the police, they tried to enter the building and close the doors and turn off the lights, but this was in vain. Police officers entered and discovered the party with approximately 25 to 30 attendees.

The partygoers, aged 18 to 39, all received a fine. Afterward, the attendees had to leave. A 27-year-old woman from Terneuzen refused to comply and was arrested for breaking. She resisted arrest and kicked an officer. A count of resisting arrest was added to her charges, and she had to spend the night in a cell.