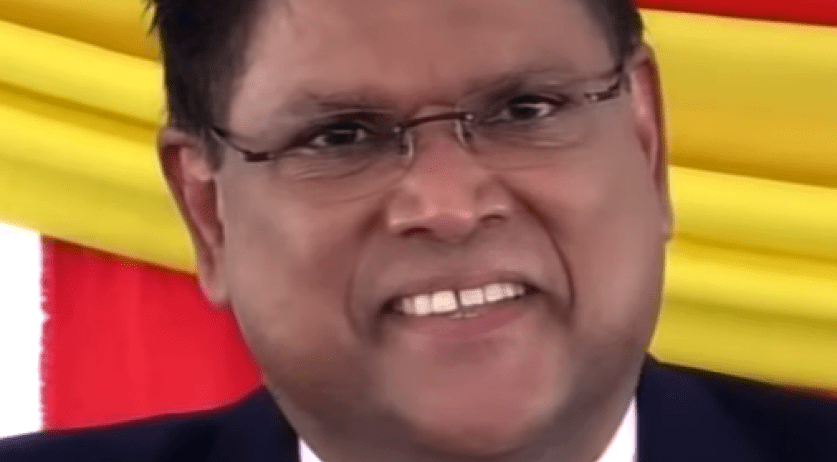 The state visit of Surinamese President Chan Santokhi to outgoing Prime Minister Mark Rutte has been postponed until after the parliamentary elections. The reason for the shift is the new, strict corona measures that the Netherlands has introduced. Minister Albert Ramdin of Foreign Affairs, International Business, and International Cooperation said this to news site Star News on Saturday.

About two weeks ago, the Dutch Prime Minister invited Santokhi to come to the Netherlands for a visit in mid-February. Relations between the Netherlands and Suriname have intensified since the Santokhi / Brunswijk government took office last July. Notably, both countries have appointed an ambassador. Official cooperation has also been revived since November last year.

The relationship between the Netherlands and the former colony of Suriname had deteriorated in the past ten years. The main reason was the presidency of ex-army chief Desi Bouterse, who has been convicted in the Netherlands for cocaine trade. The relationship's recovery became possible after Santokhi won the elections in May last year and took over from Bouterse as president.