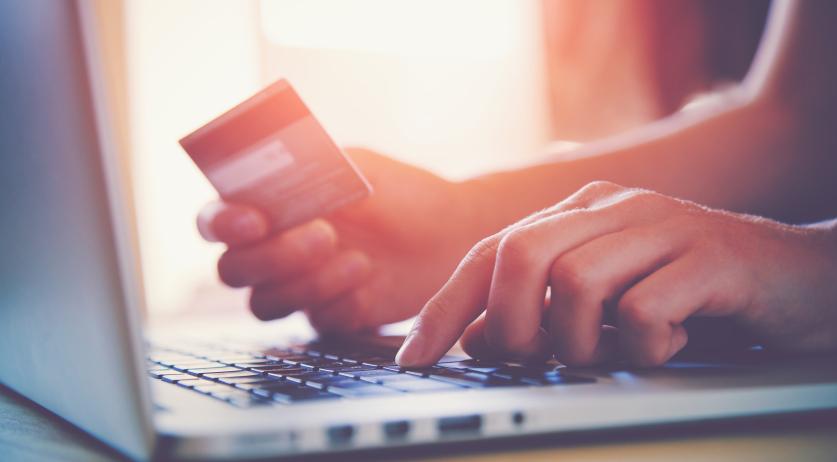 Despite the coronavirus pandemic and its accompanying economic recession, the number of businesses in the Netherlands increased by 68 thousand last year, Statistics Netherlands reported. This partly has to do with fewer bankruptcies due to government measures to support companies through the pandemic.

At the start of this year, the Netherlands counted 1.92 million businesses, an increase of 3.7 percent compared to the year before. The pandemic did not have no impact on the growth in Dutch businesses. The increase in companies last year was considerably lower than the average of 5.3 percent more companies per year between 2011 and 2019.

The number of small companies with only one employee increased significantly in the past decade, from 888 thousand to 1.5 million - an increase of 69 percent. Ten years ago 69 percent of Dutch companies employed only one person. On January 1 this year, that was 78 percent.