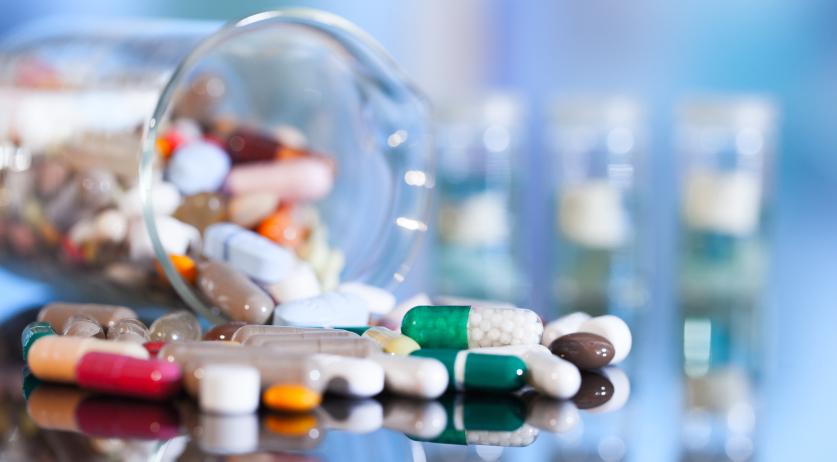 Cancer patients in the Netherlands now have to wait less long for new and expensive treatments, thanks to the Drug Access Protocol (DAP) developed by Dutch oncologists, insurers and healthcare institute Zorginstituut Nederland, AD reports.

Promising new cancer treatments are often on hold for years. Due to the high costs involved, often ranging to 100 thousand euros per patient per year, the government only wants to include such new treatments in the basic health insurance package once it is absolutely clear that it is effective. During that research period, the treatment is therefore not available or only available to a limited extent for cancer patients in the Netherlands.

But the DAP changes that. Agreements made between pharmaceuticals, care institutions and health insurers will result in these treatments becoming available six to 12 months earlier, while price agreements are made with the manufacturer.

Agreements have already been made for a number of cancer treatments, including for Cemiplimab - a treatment for squamous cell carcinoma by pharmaceutical company Sanofi. It was agreed that Cemiplimab will be provided free of charge for four months. "If the tumor shrinks or remains the same after that time, all costs will be reimbursed by the basic insurers," a medical advisor at health insurer CZ said to the newspaper. "Both by us and the other health insurers."

The pharmaceutical company therefore takes the financial risk, because they won't get paid if the treatment doesn't work. But in exchange, the pharmaceutical gets valuable data about the effect of their medicine, Radboudumc oncologist Haiko Bloemendal said to the newspaper. "All in all, it is also a great opportunity for them, there is great interest in participating."

Initially, five Dutch hospitals are participating in the DAP - the Antoni van Leeuwenhoek hospital in Amsterdam, the Erasmus MC in Rotterdam, Maastricht UMC+, Radboudumc in Nijmegen, and UMC Groningen. Cancer patients from other hospitals who can benefit from a new treatment will be referred to one of these hospitals by their specialist.

The Dutch cancer association KWF is happy that this new protocol will make new treatments available to patients sooner. "It should never be the case that a patient cannot receive an effective medicine because the price is too high," a spokesperson said to the newspaper.