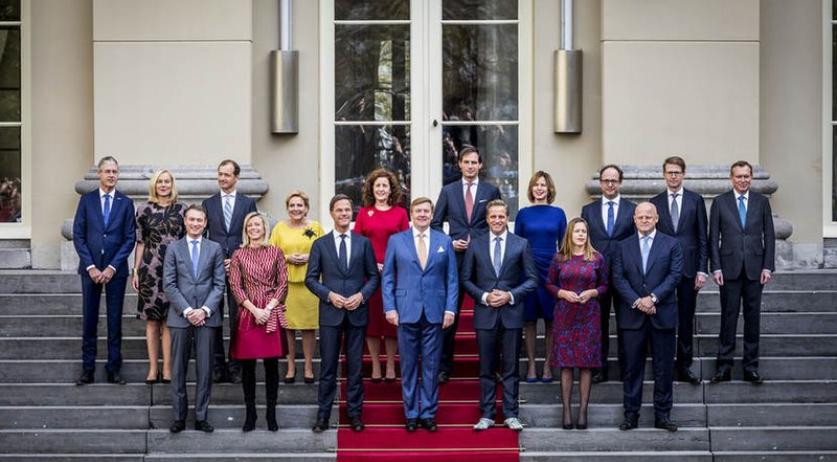 Most people who voted for one of the four coalition parties think that Mark Rutte should be allowed to become Prime Minister again. This was shown in a survey conducted by EenVandaag among 25,000 members of the Opinion Panel. Opposition voters were more critical of the Prime Minister.

Many VVD, CDA, D66, and ChristenUnie voters were satisfied with the performance of this cabinet. In the latest poll by EenVaandag and Ipsos, the current coalition’s approval rating is high. At the end of December, combining the support for all four parties, they won 81 seats, which is more than what they currently hold in the Tweede Kamer (House of Representatives).

The Rutte III cabinet was in power for almost 3.5 years. Most people (55 percent) thought that the government had done well in general. The fact that more than half of them look back positively on the cabinet is relatively high compared to the previous cabinet. In 2017, only 38 percent thought that the Rutte II cabinet, consisting of the VVD and the PvdA, did a good job.

Especially people who would vote VVD, CDA, D66, or ChristenUnie in the upcoming election were optimistic about the Rutte III cabinet. In addition, two-thirds of SGP voters, half of the PvdA voters, and forty percent of GroenLinks voters also think that the cabinet did a decent job.

Respondents especially praised the cabinet's efforts during the coronavirus crisis, the concluded pension agreement, and the economic policies of the Rutte III cabinet. Many people also thought it was great that four different parties worked together for years without much arguing.

Forty-three percent of the respondents think that the government has done poorly. For example, they write that the cabinet is making too many promises that it does not keep, that the market forces have gone wild, or that too little attention is being paid to climate change.