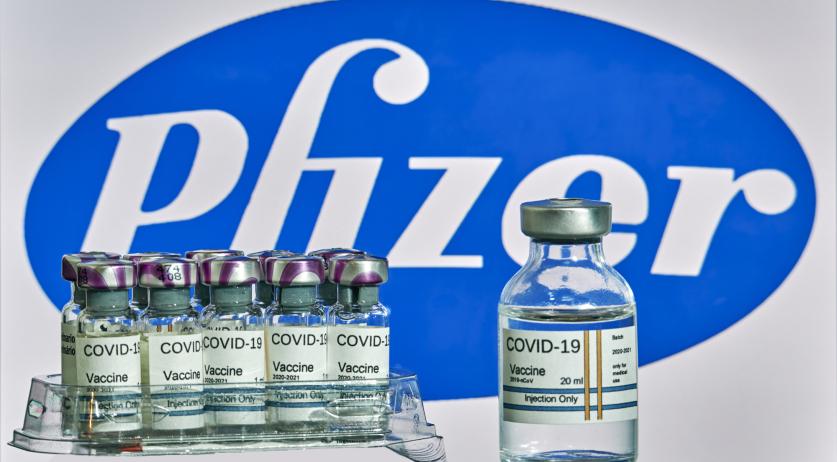 Some 100 reports of side effects from Pfizer/BioNTech vaccine

So far about 100 people reported that they had side effects from the coronavirus vaccine made by Pfizer/BioNTech, side effects center Lareb reported. In two cases, the person had a severe allergic reaction. The others involved expected side effects, NOS reports.

The severe allergic reactions involved symptoms like a rash and swelling around the eyes, Lareb director Agnes Kant said to the broadcaster. "Those people were helped and quickly recovered." Allergic reaction is a rare, but not impossible side effect. It is why the European Medicines Agency advised that people be watched for 15 minutes after getting vaccinated. In the Netherlands, Red Cross volunteers help out with that.

The other reports involved expected side effects like pain at the injection spot, headache and fatigue. Such side effects were already noted by Pfizer and BioNTech in the clinical trials. They're also logical consequences of vaccinations, because vaccines activate the immune system, Kant said.

The Netherlands started vaccinating healthcare workers on January 6. The most recent figures show that about 47 thousand people have been vaccinate so far. "We thought it would be about 20 to 25 reports per 10,000 vaccinations, so this is in line with what we have estimated. But not all side effects are reported to us."

Lareb identifies serious side effects and reports those to public health institute RIVM and the Dutch medicines evaluation board CBG. If necessary, they can alert doctors, the Ministry and other stakeholders. The CBG can also discuss on European level whether action needs to be taken.