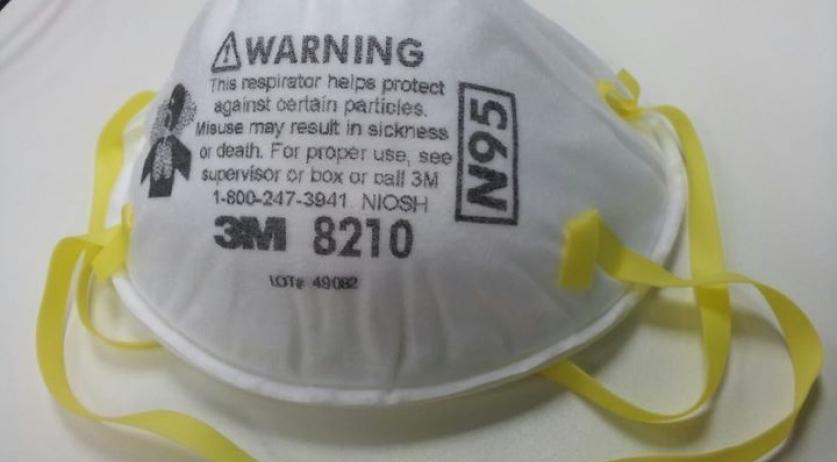 The number of new coronavirus infections in the Netherlands rose for the second day straight, reaching 6,575 on Thursday. The figure was 7 percent higher than on Wednesday, but it was also over 32 percent lower than a week ago.

It brought the seven day moving average down to 6,488, the lowest the average has been since December 9, data from the RIVM showed. That average peaked at 11,788 on December 22 and has since gone down by 45 percent, dropping on all but one of the past 23 days

Some 23,208 people have tested positive for the viral infection this week. That was 23 percent lower than a week ago.

The three cities with the most new infected residents were Amsterdam (372), Rotterdam (197) and The Hague (144). Amsterdam's tally was the highest reported since New Year's Eve, but its infection tally this calendar week was down 16 percent versus last week. Figures in The Hague were on par with the rolling average, while Rotterdam's total 19 percent above its average.

The RIVM also said that 89 more people died as a result of Covid-19, slightly higher than a week ago. The rolling average remained unchanged at 99. Of the 895,687 people in the Netherlands diagnosed with a coronavirus infection since the end of February, 12,774 died from Covid-19.

There were 2,502 patients being treated for Covid-19 in hospitals on Thursday, a decrease of 12 after accounting for admissions, discharges and deaths. The patient total included 1,814 regular care patients, down seven from Wednesday, and 688 in intensive care, a decrease of five. The ICU tally has been within five percent of 700 for 17 days.

However the hospitals have been contending with an increase in new Covid patient admissions, the LCPS stated. Some 226 more patients were admitted to regular care from Wednesday to Thursday, and 48 were admitted into intensive care.

"Due to an increase in the number of new admissions in recent days, we have adjusted our forecasts. The downward trend is continuing, but slower than previously predicted," the LCPS stated.

Still, the combined admitted patient total of 2,502 was nine percent lower than a week ago. If that trend continues, there will be about 2,275 patients in care next Thursday.