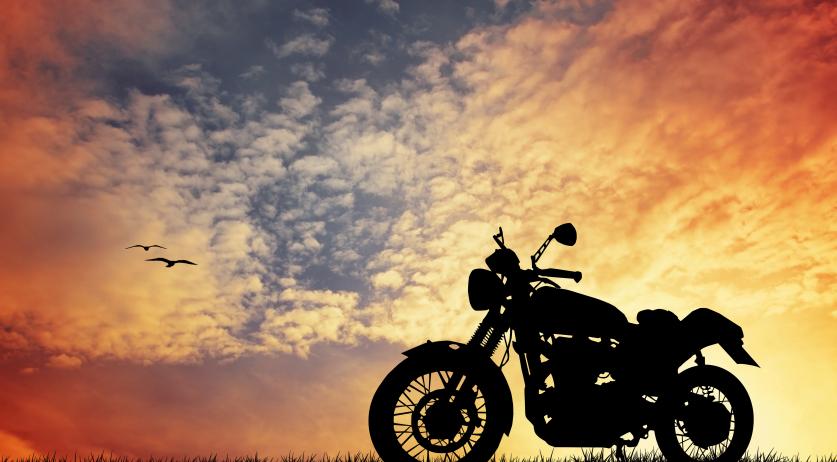 Thanks to the pandemic, 2020 has proved to be a profitable year for the motorcycle industry. Numbers from the RAI Vereniging, BOVAG and RDC show a 4.7 percent increase in new bike sales last year compared to 2019, BOVAG, a union of companies active in mobility and transportation, said on Thursday. Second-hand two-wheelers were also sold in record numbers.

During the first lockdown at the start of this pandemic, production and distribution of bikes was disrupted briefly. But it picked up again in the summer months. The year ended on a high note in December 2020, with 140 percent more new bikes registered than in December 2019.

Second-hand sales increased in leaps. In total 52,175 used motorcycles were sold. Never before has the sector sold more than 50,000 second-hand motorcycles in a calendar year.

The BOVAG attributes the rise in popularity to the increased need for individual transportation since the pandemic began in March. They see the motorcycle as the way to the future because it saves space and brings its drivers to their destination “quickly, safely, elegantly and hygienically”.

The most popular brand was BMW with 2,541 units sold, followed by Yamaha with 2,477 bikes and Kawasaki with 2,197. In fourth and fifth place are Honda and KTM respectively.

The RAI Vereniging and BOVAG state: “We are happy with the popularity of motorcycles. Riding bikes is ‘in’. People chose it not only for the amazing feeling but also for practical reasons.” The unions see even more room for growth in the future due to only half of the 1.5 million licensed Dutch motorcyclists owning their personal bikes.

BOVAG announced that in the upcoming year the sector will be focusing on sustainability and the development of cleaner engines. This year only the top five cleanest engines in Europe will continue to be produced.