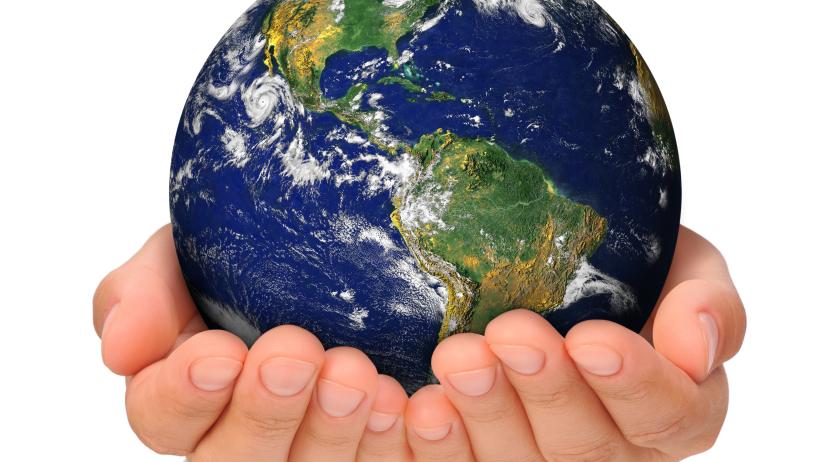 In total, 15 environmental activists from the group Extinction Rebellion were arrested at a protest action in Den Haag on Wednesday morning. The activists were taken into custody by authorities because the demonstration was not registered, a police spokesperson said to ANP.

The group was demonstrating in front of the Ministry of Economics Affairs and Climate. Activists wrote slogans such as “3 degrees global warming by 2100” and “0.5- to 1-meter sea-level rise in 2100” with chalk on the window of the ministry.

According to the climate change activists, they put “the consequences of the failing government policy” on the Ministry for all to see. They also pointed out that they did this in chalk, which can easily be washed off.

Extinction Rebellion wants subsidies for fossil fuels to be stopped immediately. According to the group, the subsidies should instead be used to invest in sustainable energy.

A similar protest was announced on November 17, but activists state they were stopped by a large police force. That is why this protest was unannounced.