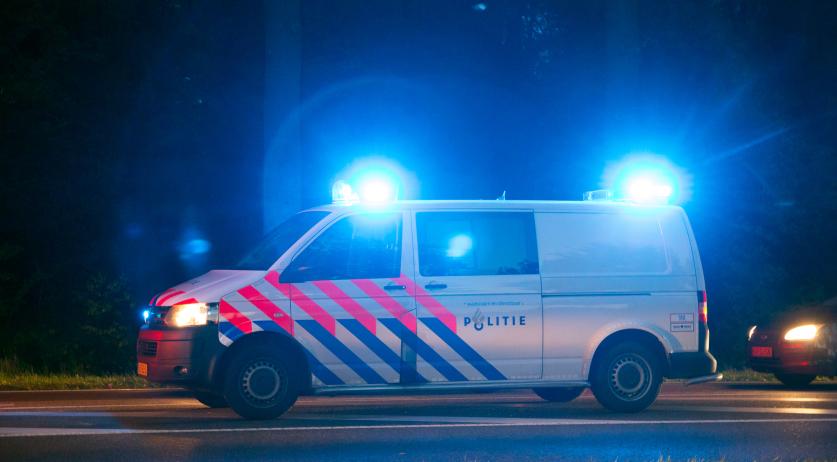 Woman dies in car accident after driving into river

The woman who drove her car into a river near the town Erp in Noord-Brabant on Friday evening has died. She was taken to the hospital in critical condition, where she died of her injuries.

As of Saturday afternoon, the police have not yet revealed the victims' age and where she was.

The accident happened around 10.30 p.m. Divers from the fire brigade managed to get her out of the car, after which she was taken to the hospital.

It is not yet clear what caused the accident. Police are also unsure whether the woman was the only passenger in the car. A search was conducted for a possible second occupant. However, the police and fire brigade failed to locate anybody else.