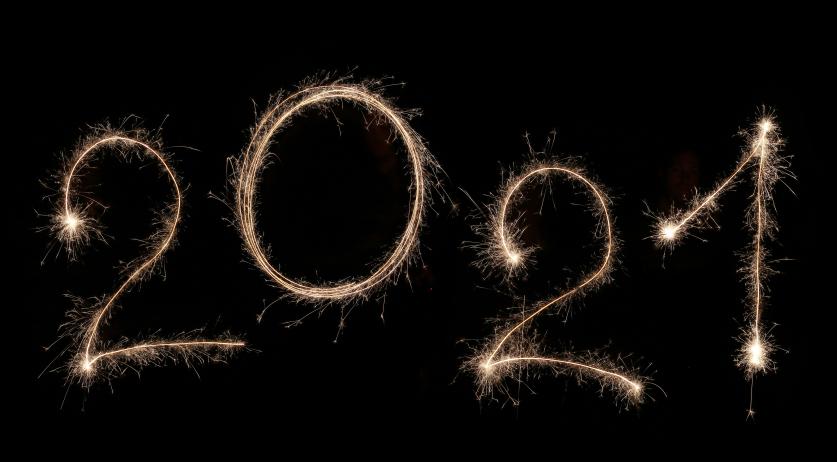 A moderate mix of rain and sunshine on Wednesday across the Netherlands was expected to bring about wet snow on the last day of the year. Wednesday’s high temperature will range from four degrees Celsius in Limburg up to seven degrees in Noord-Holland, but temperatures could fall below the freezing point overnight causing some roads and bicycle paths to become slick.

The rain in the southern portion of the country was expected to become wet snow by the early morning hours of Thursday, meteorological office KNMI said. Temperatures could fall to -1 in the south, but will hold at 2 degrees in the north as the moderate wind becomes more mild.

More wet snow, rain, and sleet was predicted for the central, eastern, and southern provinces during the day on Thursday. Whiteout conditions on the road were possible in the center and south, with surfaces also expected to become more slick. The high temperature will range from 3 degrees in the south up to 5 degrees in the north.

That will again dip below freezing in many parts of the country as the Netherlands rings in the New Year. The first weekend of 2021 were expected to be relatively dry, but chilly, with more rain and snow likely on Monday.