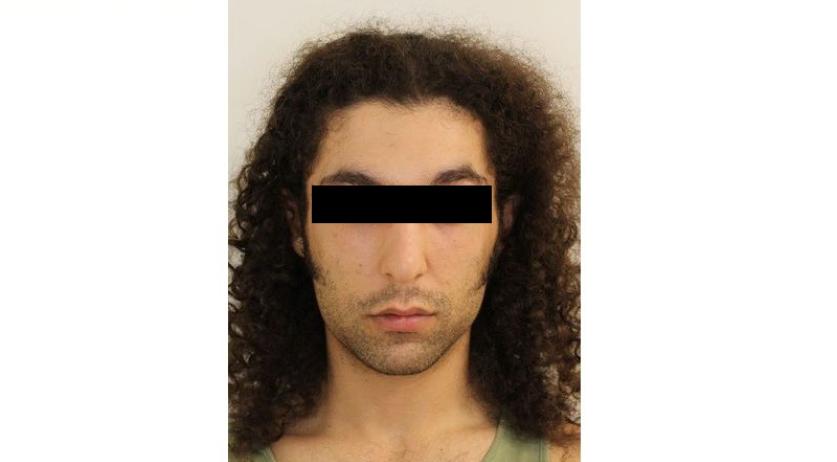 A 25-year-old man wanted for the murder of a 35-year-old woman in Noordwijk was arrested by French police on Thursday. Police had issued an international arrest warrant for Serge H. after the woman's body was found on Sunday in a home on Lindenplein.

Dutch police said the suspect had known psychological issues, and was prone to violent outbursts. They believed the suspect and victim knew each other before she was killed.

"After an extensive criminal investigation and cooperation with the French and Belgian authorities, the suspect's whereabouts became known," police said. The Public Prosecution Service in The Hague was going to request extradition from French authorities.

Authorities responded to the crime scene in the Zuid-Holland town at about 5 p.m. on Sunday where they found the woman. A neighbor said the woman was from Poland, and her family grew concerned when they could not reach her. He told Omroep West that police were more visible in the area over the past six weeks.

Police have not confirmed the nationality of the victim or suspect, and they have provided no information about the suspect's place of permanent residence.