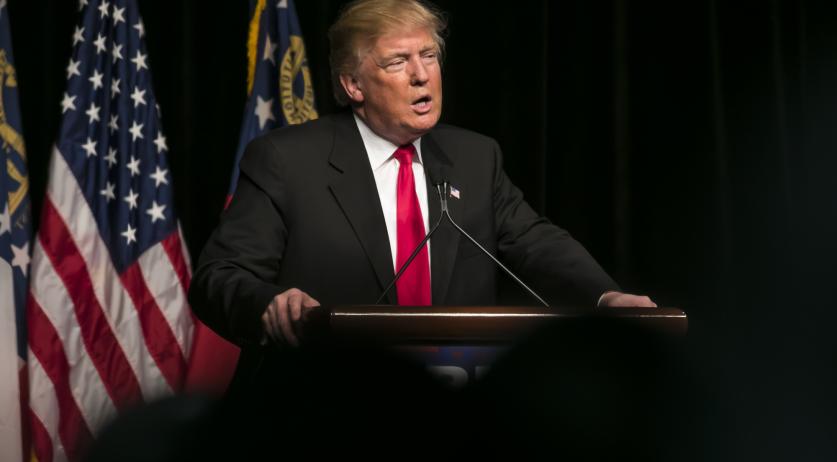 American president Donald Trump pardoned Dutch lawyer Alex van der Zwaan, who was the first person to be convicted in the Russia investigation by Special Counsel Robert Mueller, the White House said in a statement.

"Mr. Van der Zwaan was charged with a process-related crime, one count of making false statements," the White House said. "None of his underlying conduct was alleged to have been unlawful, nor did prosecutors note any prior criminal history. Mr. Van der Zwaan is a Dutch national who voluntarily returned to the United States to correct his statement and surrendered his passport."

Van der Zwaan admitted in February 2018 that he lied in the Mueller investigation into Russian involvement in the Trump campaign in 2016. He was eventually convicted and sentenced to 30 days in prison and a fine of nearly 16 thousand euros. He reported to a low-security facility in Pennsylvania in May 2018 to serve his sentence and was released again on June 4