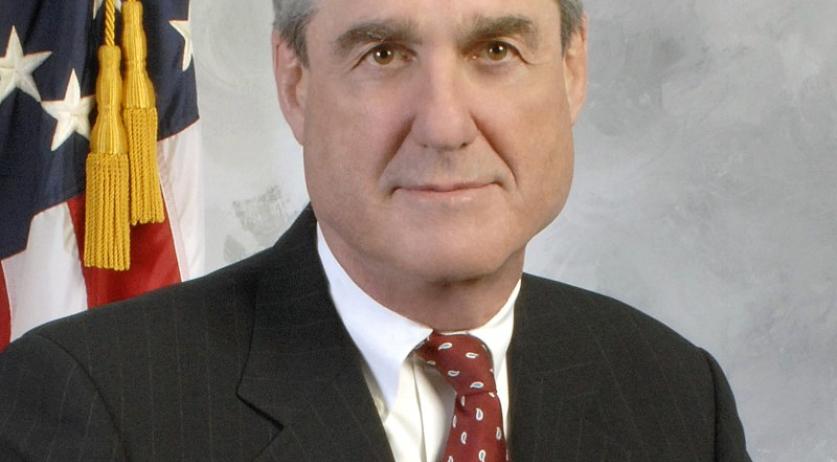 Dutch lawyer goes to prison for lying in Trump-Russia investigation

Dutch lawyer Alex van der Zwaan turned himself in on Monday to serve a 30 day long prison sentence he got for lying to the FBI in Robert Mueller's investigation into possible collusion between the Donald Trump campaign and Russia. Van der Zwaan is the first person to be sentenced in this investigation, Politico reports.

Van der Zwaan reported to a low-security facility in Pennsylvania. He is set to be released on June 4th, according to the newspaper.

In February the Dutch lawyer admitted that he lied about his contacts with Rick Gates - a former employee of Donald Trump's campaign for the presidential election. Gates and former campaign manager Paul Manafort are accused of, among other things, money laundering, fraud, and working for a foreign power - Ukraine.

He was convicted in April and sentenced to 30 days in prison.