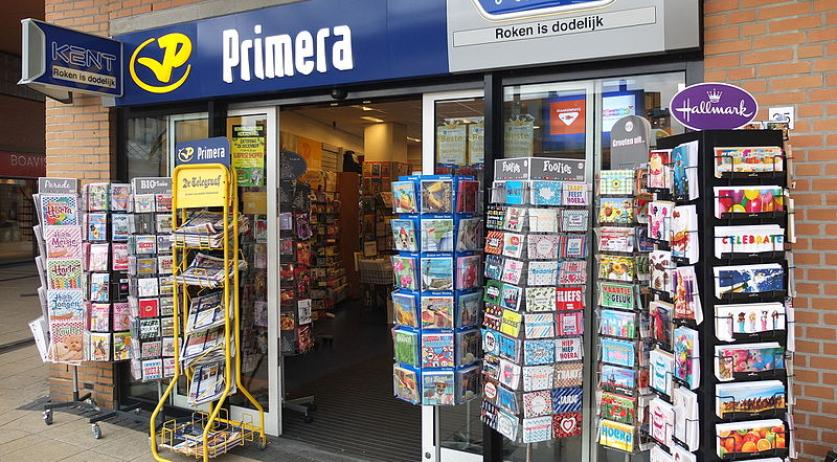 Hundreds of postal service sites to close their doors on Monday

Hundreds of package delivery and pick-up points will no longer be open to the public as of Monday due to a large loss in revenue. They include stores known for selling books, magazines, greeting cards and scratch-off lottery tickets, like AKO, Bruna, Primera and The Read Shop, which are only permitted by the government to act as a postal service point during the hard lockdown which began on Tuesday.

They are otherwise forbidden from selling nearly all other items in their inventory as they are not considered an essential business except for their postal services. A spokesperson for Audax, which owns AKO, Burna and The Read Shop, told broadcaster NOS, "That is leading to unpleasant situations in the stores."

She said, "We cannot explain to people why they are allowed to buy stamps but not a postcard. That causes misunderstandings. In addition, it is not economically attractive to remain open.”

PostNL has offered package delivery sites financial compensation to remain open, but the broadcaster said that for many owners this is not enough to be financially viable by remaining open. Thus, Primera and Audax will both be closing hundreds of their locations. The two combine for over a thousand retail locations across the Netherlands.

Some independently operated franchises will be allowed to decide if they want to keep their doors open.