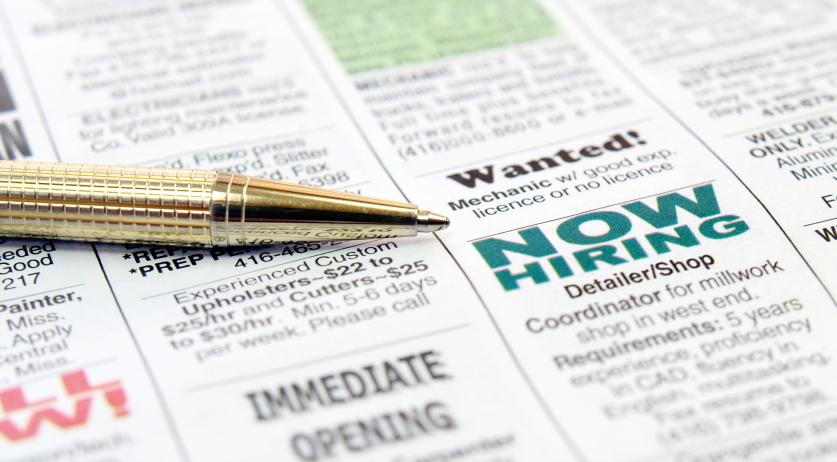 Employers and the government must do more to prevent vulnerable groups from falling even further behind on the labor market due to the coronavirus crisis, according to the Corona Crisis Think Tank - an initiative of the social and economic council SER. There is a danger that the government will mainly help people currently at risk of losing their job, but forget the people who are more distant from the labor market, the think tank said, NOS reports.

These vulnerable groups include people with an occupational disability, vulnerable self-employed persons, refugees, and the long term unemployed. "This is actually a warning to society as a whole to pay extra attention to these groups," SER chairman Mariette Hamer said. In the Corona Crisis Think Tank, employers, employees and others involved help think of ways to limit the negative consequences of the crisis.

The think tank recommended that the government create a dashboard for vulnerable groups, to map out how specific groups are doing on the market and whether the support packages also apply to them. Based on this, the government and employers can better determine what help is needed where. The government could consider adapting the home workplace for someone with a occupational disability and permanent Dutch language lessons for refugees to improve their place on the labor market. And companies and governments must not forget about increasing diversity due to the crisis, the think tank said.

The think tank is particularly concerned about young people. Central planning office CPB previously said that 9 to 20 percent of young people will be out of work next year. "We are terrified that this generation will become a lost generation and we really can't have that," Hamer said to NOS. "So make sure they are at the top of the list to get work."

To make sure young people can get work faster, the think tank suggests introducing a wage cost advantage for employers who hire young people. Young people could also be encouraged to study longer or return to their studies in the meantime. "Look at what you have already learned and which professions have a permanent chance on the labor market," Hamer said. "Make sure you keep up with this. We will soon need a lot of people in technology and care, so look carefully at those professions."