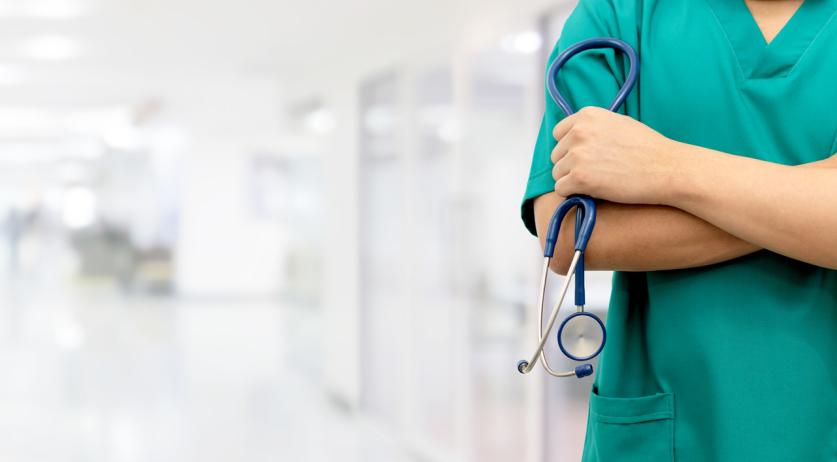 A new round of data distributed by public health agency RIVM on Friday showed that 5,935 more people tested positive for an infection of the SARS-CoV-2 novel coronavirus. That was the most reported by the agency in a single day since November 21.

Friday's tally was 5 percent higher than the previous day, and was 3 percent more than a week ago. It was also about 18 percent greater than the rolling average.

The possible rise in infections could impact the Cabinet's decision about whether or not residents of the Netherlands will be allowed to gather in larger groups for the Christmas and New Year's holidays. The Ministers were to join Prime Minister Mark Rutte for their regular weekly meeting on Friday, and advice on the issue was being prepared by the Outbreak Management Team, a group of advisors including experts in hospital management, intensive care, and virology.

A prime time press conference with Rutte and Health Minister Hugo de Jonge was expected to take place Tuesday evening. De Jonge has already said shown little optimism about loosening restrictions before mid-January, and possibly for some time after.

The data from the RIVM raised the seven-day rolling average up to 5,044. Starting Monday, the data has shown that 25,201 people tested positive for the viral infection this week, up over three percent compared to the week prior.

Meanwhile, the hospital situation changed slightly for the worse with 189 coronavirus patients admitted to regular care departments during the 24-hour period leading up to 2 p.m. on Friday. During that time, 28 patients were moved into intensive care. Those were the highest figures reported by patient coordination office LCPS in nine days.

It raised the current admitted patient total up to 1,625, an increase of 30. The intensive care units were treating 473 of them, 15 more than on Thursday. The other 1,152 were being treated in regular care, also up by 15 in a day.

Despite the combined rise, the hospital total was down about nine percent compared to last week. Should the decrease continue at the same daily average of 1.3 percent witnessed over the past week, there would be about 1,485 coronavirus patients in care by next Friday.

The RIVM also said that 58 more deaths were linked to Covid-19, moving the rolling average to 51. This week, the deaths of 276 people have been tied to the disease, a 14 percent increase.

The three cities with the most new infections on Friday were Amsterdam (225), Tilburg (145) and Rotterdam (136). Amsterdam and Rotterdam showed week-to-week declines of 32 and 37 percent, respectively.

In Tilburg, the data point was unusual, in that the city's seven-day average sat at 90. The figure reported in that city on Friday was 67 percent greater than the previous day, and about 22 percent higher than a week earlier. It was, in fact, the most infections reported there on any given day over the past month.