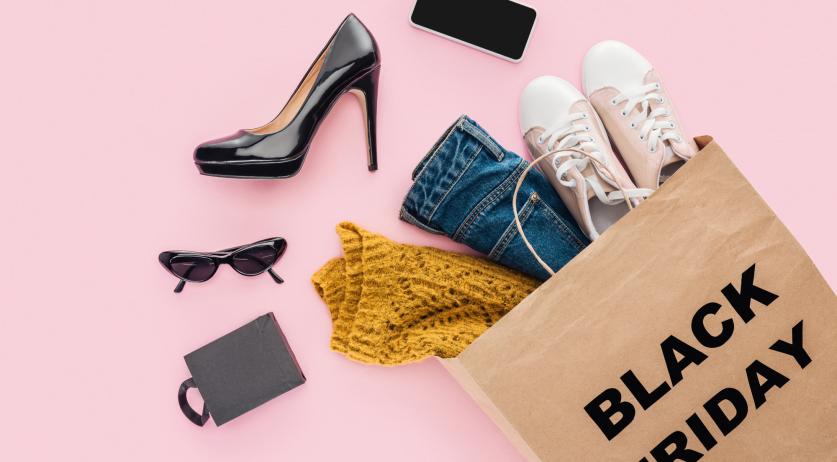 The government never received a request from Dutch mayors asking that Black Friday be banned this year, a spokesperson for the government said to ANP after Rotterdam mayor Ahmed Aboutaleb told TV program Buitenhof that the 25 mayors in the Security Council asked for a ban, but that the government refused.

The spokesperson told ANP that such a ban would have been legally difficult. And that the mayors themselves have the "space and authority to intervene" if necessary. According to the government spokesperson, there were discussions with the mayors about spreading visitors at times that stores were too busy.

When the news wire asked Aboutaleb about this, the Rotterdam mayor said that the Security Council spoke to the government on November 9 about their concerns surrounding Black Friday. "In that meeting, the cabinet was asked to come up with a plan with additional measures to prevent chaos. While a ban on Black Friday was not explicitly asked for, no measure was explicitly excluded either," Aboutaleb said.

According to Aboutaleb, the government decided to rely on agreements made with retail trade on making sure Black Friday went smoothly. "Those agreements had no effect in Rotterdam this past weekend. In retrospect, we have to conclude that the mayor had to use the emergency order to limit shopping."

Rotterdam decided to close stores in the city center early every day this past weekend. Amsterdam implemented one-way traffic in busy places.

The southern cities of Maastricht, Eindhoven, and Breda also struggled with crowds. Hubert Bruls, mayor of Nijmegen and chairman of the Security Council, told NOS that this had to do with an influx of Belgian visitors. "They came to shop in the Netherlands because the non-essential shops in Belgium were closed," he said. The Security Council will discuss this on Monday.