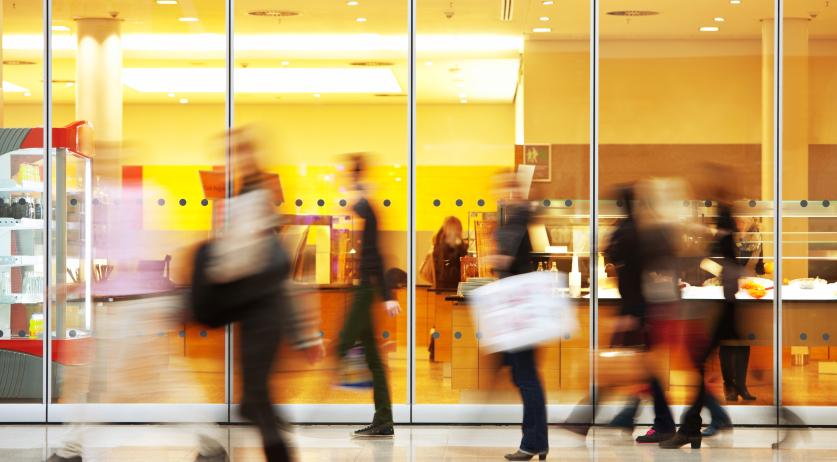 Rotterdam shops close at 5 p.m. on Sunday, other cities forced to take measures as well

Due to large crowds in Rotterdam’s shopping centers for two consecutive days, shops will be forced to closed at 5 p.m. on Sunday, as was done on Friday and Saturday. Other cities such as Eindhoven and Dordrecht also decided to close their shops ahead of time.

Mayor of Rotterdam, Ahmed Aboutaleb, decided on Saturday to close all stores ahead of time in the center of Rotterdam because of the large crowds of shoppers. Customers were no longer allowed to enter the shops after 5 p.m. The same measures will be implemented on Sunday.

These decisions were taken in consultation with the association of undertakings. Nevertheless, the shops are not entirely happy with the mandatory closure. Some argue that longer opening times mean that “you have more room so that you can spread the crowds,” said Dominique van Elsacker, director of the Urban Department Store Rotterdam.

Many store owners argue that the earlier closure is not the right solution, saying that “the Saturday after Black Friday is traditionally not a special day. Stretching opening hours is a means of easing pressure, so from that point of view, we do not see the measure as a reasonable solution today.”

The city of Eindhoven also intervened in response to the busy city center. Shops were made to close from 4 p.m. on Saturday, and Mayor John Jorritsma made an urgent appeal to the people not to come to the center.

Dordrecht also closed its shops at 4 p.m. due to crowds. Retailers were told not to let new customers in after 3.30 p.m.

Cities in the south of the Netherlands, in particular, have seen a surge in Belgian customers, where all non-essential shops are closed. This, combined with Black Friday, Sinterklaas, and Christmas, has led to a significant increase in shoppers.