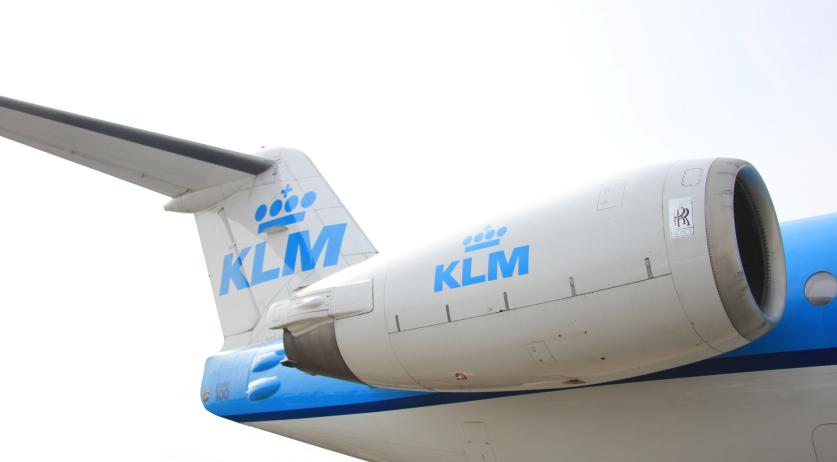 KLM supports train travel for short flights up to 700 kilometers

Dutch national airline company, KLM, wants to make trains more attractive as an alternative to short flights. The airline is looking at six destinations with distances of up to 700 kilometers, which can also be reached by train. These are Brussels, Paris, London, Frankfurt, Düsseldorf, and Berlin.

KLM has drawn up an action plan together with the Ministry of Infrastructure and Water Management, Schiphol, and the Dutch rail company, NS. With this plan, the parties hope that travelers will take both trains and airplanes or consider using a train when transferring.

The six destinations that are under consideration are already accessible by rail. The NS also made plans to speed up train travel from Amsterdam to Berlin and Brussels.

Before the coronavirus pandemic, there were twelve trains a day between Amsterdam and Paris. There is also a direct train connection to London. This makes the train an “attractive alternative to the plane,” writes KLM.

These new plans come amid a broader effort by the NS and its European counterparts to expand train travel across Europe. Earlier this year, NS announced that it is looking to build a direct train connection between Zurich and Amsterdam.

At the start of this year, KLM introduced its so-called AirRail tickets that cover both the flight tickets as well as train connections. Further measures are being taken to implement the action plan.

The initiative is seen as an effort to move to more sustainable travelling. “KLM has been one of the most sustainable airlines in the world for 16 years, according to the Dow Jones Sustainability Index, and last year we introduced the Fly Responsibly sustainability initiative,” says Pieter Elbers, a KLM spokesperson. “We see flying as a conscious choice for consumers and the train is a logical, sustainable alternative if you want to travel a short distance.”

With this new initiative, KLM could be eligible for the government’s multi-billion Euro support package. Required conditions include the reduction of CO2 emissions and the number of night flights. According to a KLM spokesperson, this was not why they introduced the plan and that the ideas had been in circulation before the support package was announced.