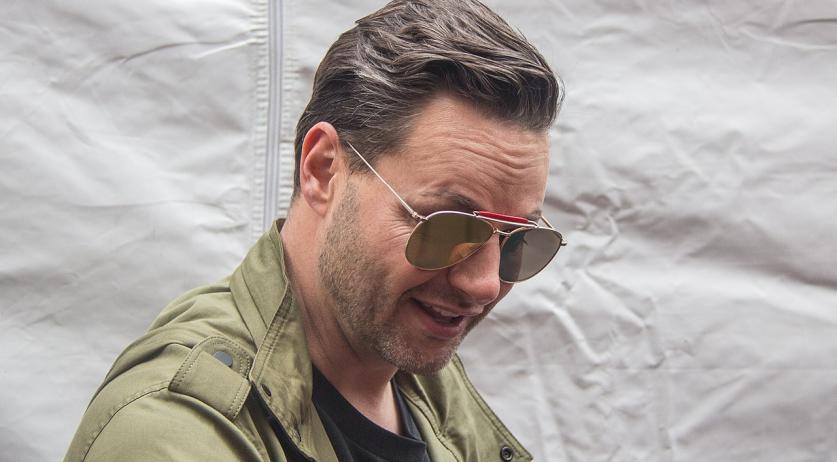 Dutch celebrity stylist Fred van Leer was hit in a home invasion robbery on Wednesday morning. Two men dressed as PostNL workers forced their way into his home, he confirmed in a video on Instagram.

In a statement, the police confirmed the robbery on Mathenesserlaan in a statement. According to the police, two men posing as PostNL package deliverers knocked on the door at 7:45 a.m. and forced their way into the home. "The resident was threatened with a firearm. He fought the robbers and sustained minor injuries," the police said. Paramedics checked Van Leer over at home and took him to hospital as a precaution, the police said.

Van Leer confirmed the robbery on Instagram and stressed that he is doing well. "It will be fine. I feel strong." He will be pressing charges.

The suspects fled towards C.P. Tielestraat. The police are looking for them. Whether anything was stolen, is not clear.

Van Leer is the third Dutch celebrity to face a home invasion this year. Singer and presenter Gordon was tied up by home invaders in his Amstedam-Zuid home at the end of November. And YouTubue influencer NikkieTutorials and her partner were held at gunpoint in their Uden home in August.