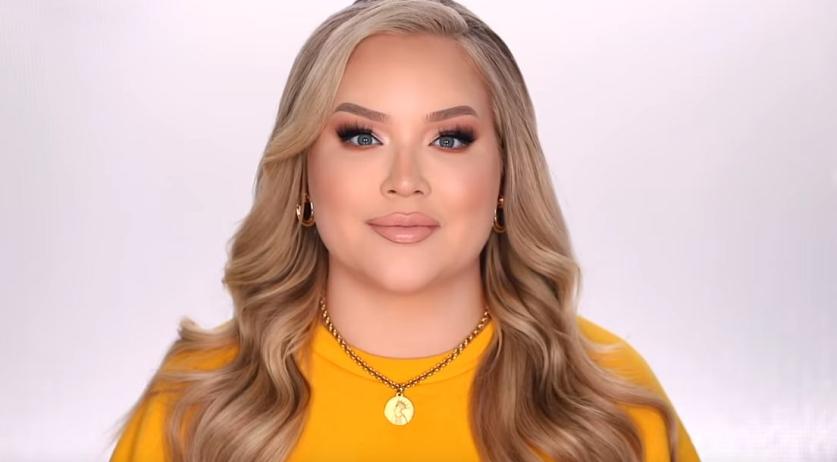 “Mentally, it’s a whole other story,” she said on social media.

Records show police were dispatched to a home in northeastern Uden, at exactly 4 p.m. on Saturday. Police said one resident had superficial injuries from the incident, and that a firearm was possibly used in the robbery.

“Earlier today one of my biggest nightmares became reality when we got robbed under gun point at our own home,” the social media star said. “I’m writing this message for now to let you know that we are ‘okay’ and safe.”

Authorities said they were searching for three offenders who fled the scenein a beige car headed west towards the A50 expressway.

Police and the Public Prosecution Service would not confirm what, if anything, was stolen from the home. Stolen property is not often released to the public in ongoing Dutch criminal investigations as the information can be used later during interrogations.

De Jager told her 14 million Instagram fans that she would take a few days off to recover from the incident.

Earlier this year, De Jager said she was targeted by blackmailers who threatened to reveal she was a transgender person. She used the moment as a way of “taking back my own power,” and came out publicly.

Later in January she said police had identified who the blackmailers were, but their identity was not released.