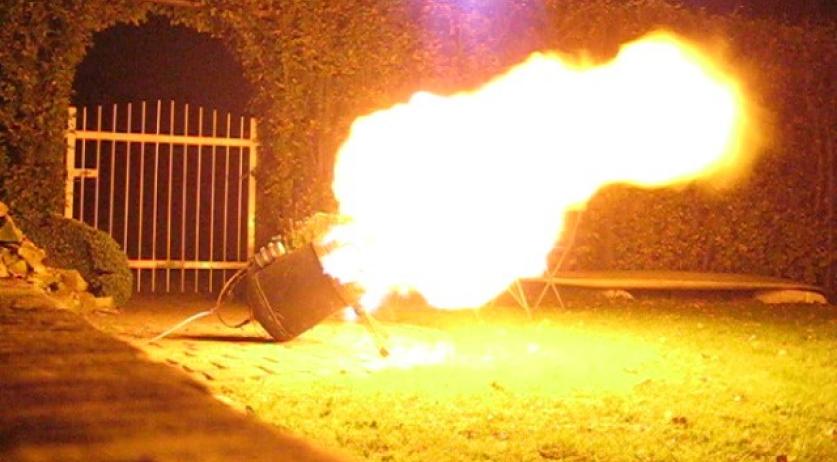 Eight of the Netherlands' 25 security regions will gather this week to see if they can come to a joint agreement to stop the sale of calcium carbide. With the government expected to ban fireworks this New Year's, there's been "a run on milk cans and carbide", which can be ignited for a bang, Hubert Bruls, mayor of Nijmegen and head of the Security Council, said on Monday evening, Trouw reports.

According to Bruls, security regions including Noord-Holland Noord and IJsselland, "want to draw a line" and stop carbide lighting before there are any serious accidents. "It is life-threatening to light carbide in an uncontrolled way by people who have no knowledge of it. A fireworks rocket is really much less dangerous," Bruls said.

A number of municipalities are also implementing rules around carbide. Mayor Wouter Kolff of Dordrecht, for example, banned the explosive substance within the city limits. "It is very unwise to shoot with this in an urbanized area."

Tilburg is also taking measures. "I never thought that I would have to deal with carbide in Brabant," mayor Theo Wetering said to the newspaper.

In a number of regions in the east of the country, carbide is lit by people as a New Year's tradition. That rarely causes problems, but the lighting is also done by people with experience, according to the newspaper.