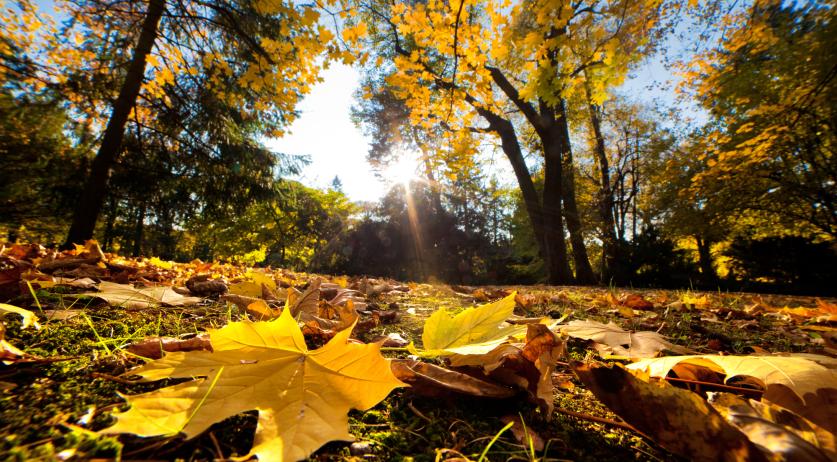 Yet another weather record broken: 229 consecutive days above 10 degrees

Never before has the maximum temperature remained in double digits for as long as this year. We are currently at 229 consecutive days with 10 degrees or higher, which is a record, reports Weeronline.

“This is quite special,” says meteorologist Yannick Damen of Weeronline about the relatively mild weather. “Normally, it would be around 9 or 10 degrees at this time of year. Many heat records have been broken in recent weeks. Monday was officially the hottest November 9 on record, and a week earlier, on November 2, with more than 20 degrees, it was even the hottest November day we have ever recorded. ”

These heat records are a phenomenon of the last decades. Damen explains that “coincidentally, this morning, I checked the hottest November days eve. Almost all of them date from this century.” The same applies the other way around: the cold records date from the last century. “There is clearly a trend in rising temperatures.”

These consecutive days of mild weather should not come as a surprise. According to Weeronline, the phenomenon can be fully attributable to climate change. Due to the warming climate, the temperature is higher than before, and temperatures of 10 degrees or higher will become more and more common.