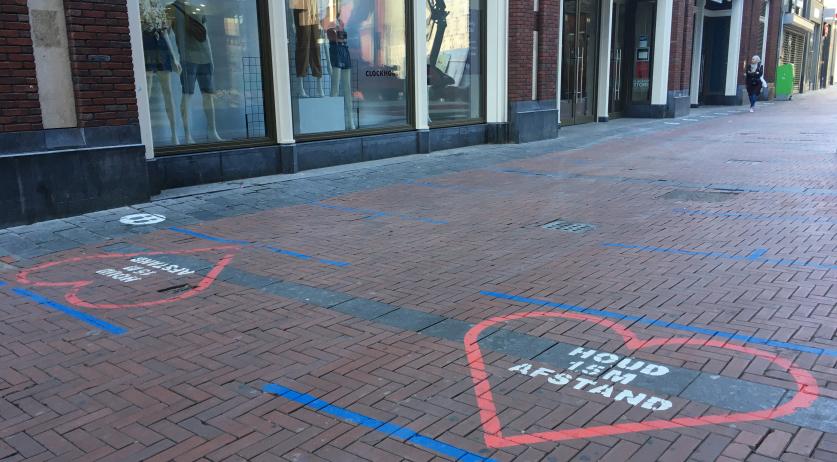 Best ever quarterly improvement for Dutch economy; Not enough to make up for pandemic

After an unprecedented contraction in the second quarter of this year, the Dutch economy showed the best ever improvement in the third quarter, growing by 7.7 percent. While the Dutch economy is performing better than average in the European Union, the growth in July, August and September was not enough to make up for the pandemic-triggered contraction in the first half of the year, Statistics Netherlands reported on Friday.

In the second quarter, the economy shrank 8.5 percent, in the first it shrank 1.7 percent. "The Dutch economy is now 3 percent smaller than at the end of 2019, before the corona crisis," Statistics Netherlands chief economist Peter Hein van Mulligen explained.

With that, the Netherlands' economy is performing better than the EU average. But as long as the coronavirus is not under control, the Dutch economy remains vulnerable, Van Mulligen warned. "In the fourth quarter there could well be another contraction," Van Mulligen said. "Now that we are again in a partial lockdown, the catering industry is closed again and other sectors as well."

The third quarter growth was mainly pushed by consumer spending. According to the stats office, over half of the growth can be attributed to a 9.4 percent increase in household consumption.