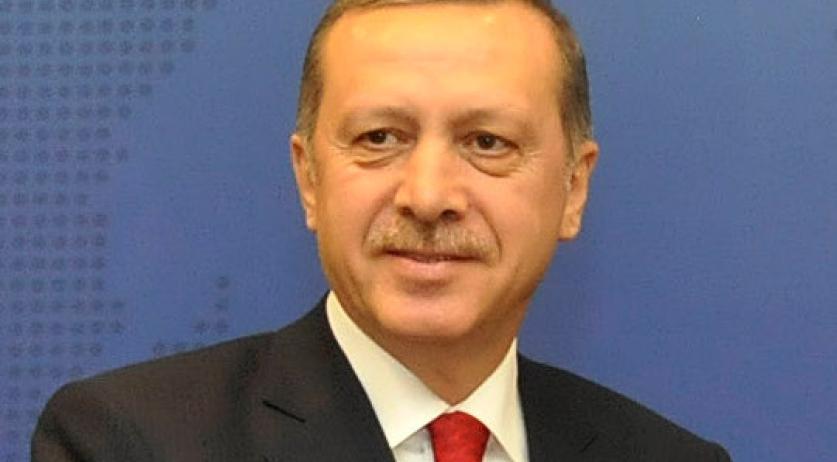 Dutch politicians call for an arms embargo against Turkey

Coalition parties VVD, CDA, D66 and ChristenUnie want the European Union to impose an arms embargo against NATO ally Turkey as a punitive measure for the country's involvement in various conflicts in the region. They're submitting a motion for the Dutch government to push for an arms embargo at European level, NOS reports.

According to the four parties, the Ankara government is in violation of international law by its involvement in the armed conflicts in Libya and the Eastern Mediterranean, where Turkey is drilling for oil in an area that belongs to Greece. The parties are also concerned by Turkey's involvement in the Nagorno-Karabakh struggle between Armenia and Azerbaijan.

Turkish president Recep Tayyip Erdogan is letting his country "slide to the edge of a rogue state", according to CDA parliamentarian Martijn van Helvert. "It is bad that we have to, but we want the EU to impose an arms embargo on our NATO ally. We must protect innocent civilians."

"Time and again, Turkey has crossed the lime. It is time for firm measures," ChristenUnie MP Joel Voordewind said.

Enough is enough, according to D66 parliamentarian Sjoerd Sjoerdsma. "If Erdogan fuels military conflict instead of promoting stability, we must draw a clear line: No more weapons to Turkey as long as this continues."