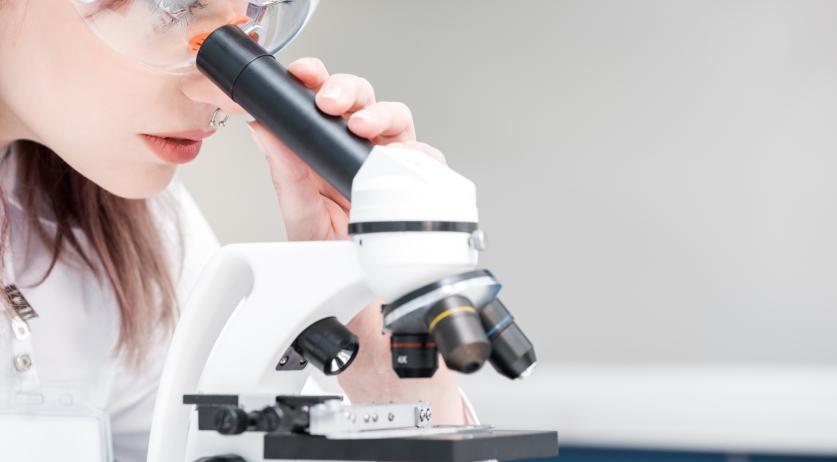 This year the Dutch organization for scientific research NWO is paying 41.5 million euros in subsidies to 162 young, talented scientists who recently obtained their PhD. The 90 women and 72 men can use the Veni-grant to further develop their own research ideas in the coming three yeas.

This year's Veni laureates' research focus on things like the impact of social networks on democracy, the development of a biosensor that contributes to the profiling of fingerprints, cleaner hydrogen production for the energy transition, life around young stars, and the late effects of breast cancer, among other things.

The Veni grant, along with Vidi and Vici, is part of the NWO Talent Program. Each year the NWO awards Veni grants to young scientists with promising research. A total of 1,127 scientists submitted their research proposals for funding this year. 14 percent of them received the grant of 250 thousand euros.