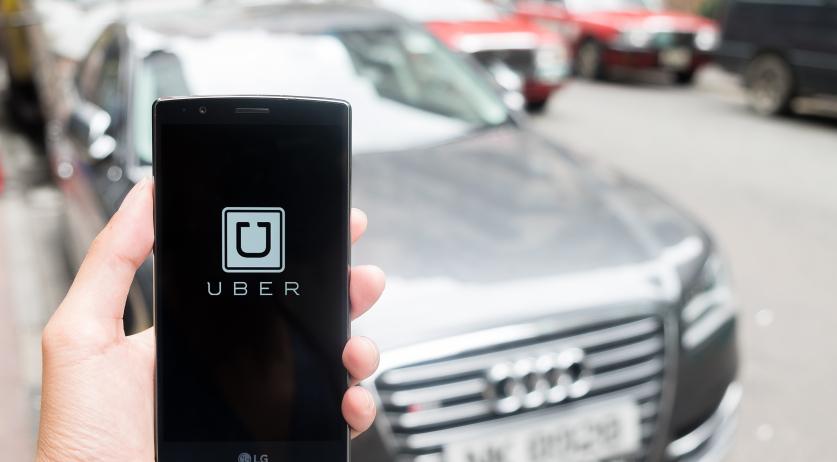 Ride-hailing platform, Uber, let go of about two hundred of its employees in Amsterdam coercing many into signing a severance deal that would give them monetary compensation in return for their resignation. In doing so, the company circumvented regulations set out by worker’s benefits agency UWV, angering labor union FNV.

In May, Uber’s international headquarters in San Francisco decided to make redundant 25 per cent of their international workforce. This was mainly due to a slump in turnover because of the coronavirus pandemic.

The company asked for permission to let go of members of its Dutch workforce In the Netherlands by applying to use the collective application for dismissal procedure from the UWV, which determines whether the layoffs are justified. However, before the UWV could offer a solution, most of the 189 affected employees had already signed a severance deal, according to NRC.

The newspaper spoke to nine former employees who explained that the deals were signed under intense pressure. They explained that those who were made redundant could no longer log into specific systems on the very day of their dismissal. They also received daily reminders to sign the severance deal, and they were told that their function would simply cease to exist.

These measures angered the FNV who, together with the UWV, found that the company had great difficulty justifying the dismissals. In fact, the UWV had said that the application was incomplete and full of misleading or contradictory information, the newspaper said. It also alleged that Uber’s work council was also not informed in time.

While the UWV waited for Uber to submit proper documentation, employees were pushed towards the door. If they refused an initial offer they then received an offer with more compensation. “Everything had to be done very quickly at Uber,” FNV representative Amrit Sewgobind was quoted as saying. “On day one it was announced in America. On day seven everything had to be arranged in the Netherlands. Settlement agreements have been signed under time pressure and without proper information. Uber just pushed this through.”

In an interview with Minke Jansma from the FNV, she explains that circumventing official regulations is a crafty way for companies to get rid of employees. She accused Uber of being in transparent, and called it the American way of doing business. “Quick and dirty.”