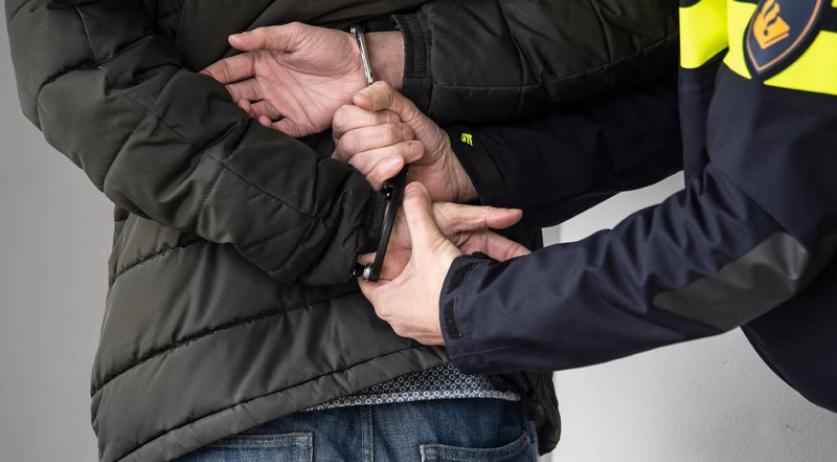 A 31-year-old man from Rotterdam was arrested by police on suspicion of blackmailing eight victims with their own sexually explicit photos and videos. He allegedly used social media as a means of flirting with people who thought they were speaking with an attractive woman.

“Once the conversation takes on a sexual form, the victim is asked to send a nude photo or video of themselves. When this footage is sent, the extortion begins,” police said in a statement. The suspect was accused of pressuring victims to transfer money.

If they refused, he said he would send their photos and videos to the victims’ social media contacts. The victims paid between a few hundred and several thousand euros to prevent the release of the images, police said.

A statement from the police released on Friday noted that the suspect was first taken into custody on October 22. It was not immediately clear how long he will remain in pre-trial detention.

Authorities also asked that sextortion victims contact them immediately if they are approached in a similar scheme. “There is no guarantee that this will stop if you do what is asked. Often the blackmailers ask for even more money, or even more spicy images,” police said.