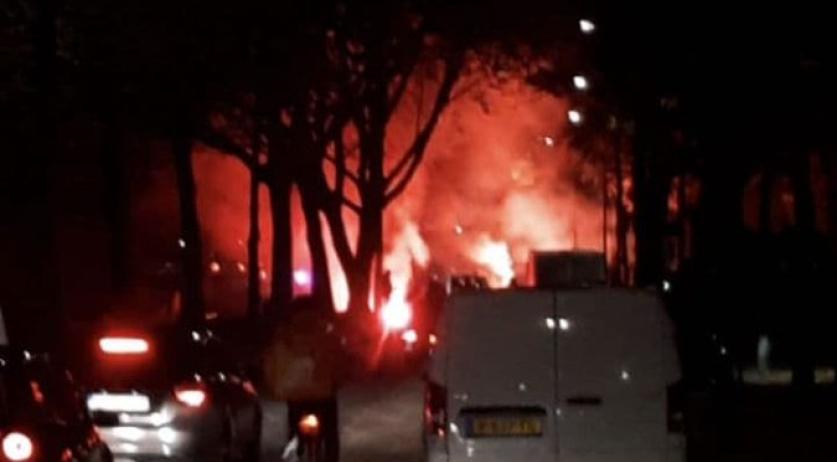 Police officers in Rotterdam were pelted with fireworks on Thursday, around the football match between Feyenoord and CSKA Moscow. Due to the coronavirus, no fans were allowed at the game. But there were still disturbances in the city center. Two riot police officers had hearing issues after the evening. Seven people were arrested, the Rotterdam police said on Twitter.

Feyenoord supporters went to the hotel where the Rotterdam players were staying and lit fireworks there, according to RTL Nieuws. They then went to the city center, where the threw fireworks at police officers.

Seven people were arrested for throwing fireworks and refusing to identify themselves, among other things, the police said. 15 others were fined for not adhering to the coronavirus rules. "This is unacceptable behavior," a police spokesperson said to RTL Nieuws.