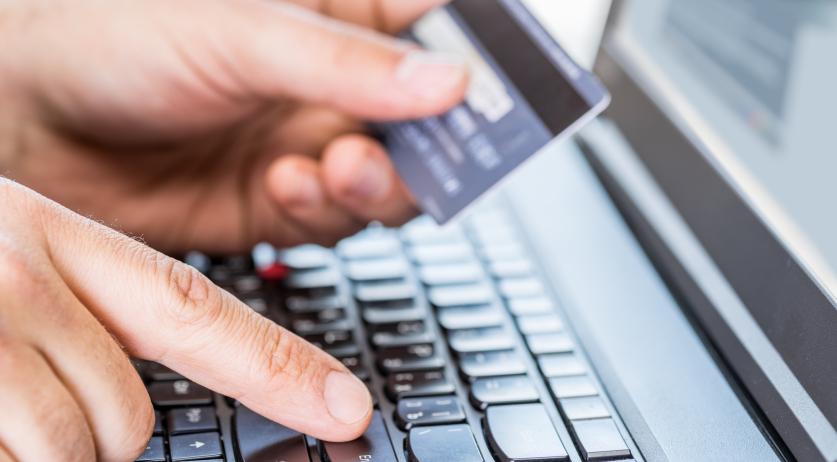 Massive increase in web stores, while other new businesses fall

In the third quarter a total of 46 thousand new startups were established in the Netherlands, 16 percent less than the 54,600 startups opened in the third quarter of 2019 - the biggest decrease in eight years. In the second quarter, the number of new businesses was 4 percent lower than the year before. In the first quarter, before the coronavirus and its accompanying economic recession hit the Netherlands, the number of new businesses opened was 13 percent higher.

The hotel and catering industry saw the number of business startups fall 35 percent. There were 45 percent fewer new bars and 35 percent fewer new restaurants and other eateries. Startups in sports and recreation fell 34 percent. Education saw a 31 percent decrease in startups, and construction and health and welfare both saw a 24 percent decrease.

But not all sectors were equally affected by the coronavirus crisis. Trade and retail saw a 20 percent increase in new startups. The growth is largely due to an influx in new online stores. In the third quarter, online store startups increased by 2,060 compared to the third quarter last year, an increase of 47 percent.

Agriculture, forestry and fishing saw a 1 percent increase in the number of new businesses.