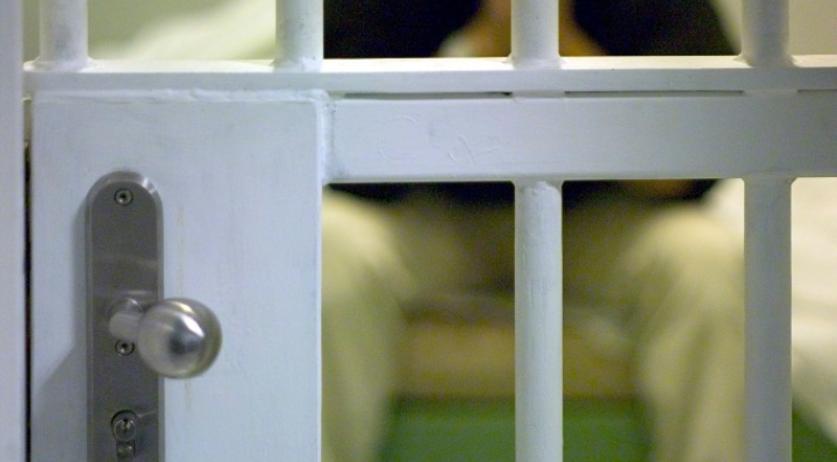 Five teenagers were arrested on Thursday in connection with the death of a 73-year-old man in Arnhem. The elderly man was beaten to death near his apartment complex on Spijkerstraat on Wednesday evening. Four of the suspects are minors. The fifth is 18 years old, the police said.

The assault happened at around 9:15 p.m. A group of five young people attacked the elderly man for as yet unknown reasons. The victim was resuscitated on the street and rushed to hospital in critical condition. He succumbed to his injuries later in the evening.

The suspects were arrested late on Thursday afternoon. Two of them are from Rozendaal, two from Westervoort and one from Arnhem. They are in custody for further investigation.

Mayor Ahmed Marcouch praised the police's "very firm and effective action" in a response on Twitter. He called the elderly man's violent death "terrible" for his relatives and the whole of Arnhem. "With the arrest of underage suspects, the out and out sad crime becomes even more tragic than it already is. What a horrible loss, what horrible grief."

Mayor Esther Westeteijn of Rozendaal said that she was ashamed that young people from her municipality were involved in this crime. "I sympathize intensely with the relatives," she said.

Neighbors told De Gelderlander that the assault happened very close to the apartment complex where the victim lived on his own. He worked at a high school in Velp and had multiple children and grandchildren, they said. His neighbors described him as a kind and social man.