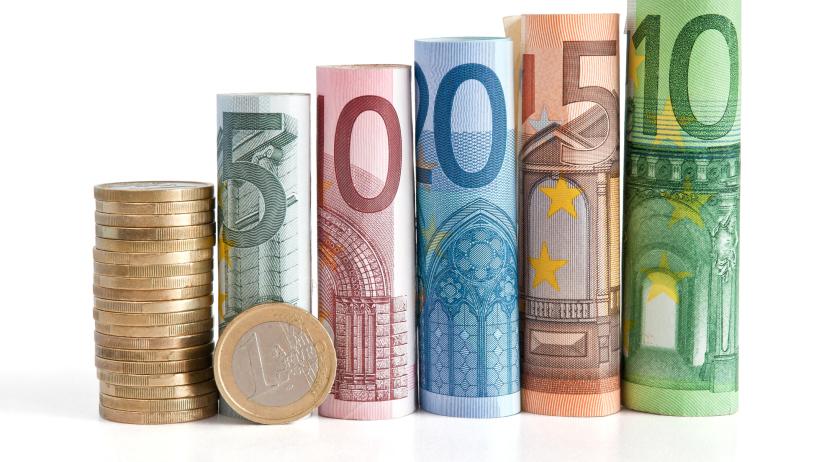 Dutch economy outperforming others because of “intelligent lockdown”

While the first wave of the coronavirus pandemic dealt an unprecedented blow to the Dutch economy, the Netherlands is still doing better than many other European countries, Statistics Netherlands reported on Tuesday. This may have to do with the Netherlands' "intelligent lockdown" keeping more sectors open than in other countries with stricter lockdowns.

The Spanish economy was the hardest hit economy within Europe, shrinking a massive 17.8 percent. Finland was least affected, seeing its economy contract only 4.4 percent.

The Netherlands is also doing well in terms of unemployment, when compared to other European countries. In August, 4.6 percent of the Dutch workforce were unemployed, lower than Belgium's 5.1 percent, France's 7.5 percent, and Spain's 16.2 percent. Germany scored better here, with an unemployment rate of 4.4 percent in August. The Czech Republic had the lowest unemployment rate in Europe at 2.7 percent.