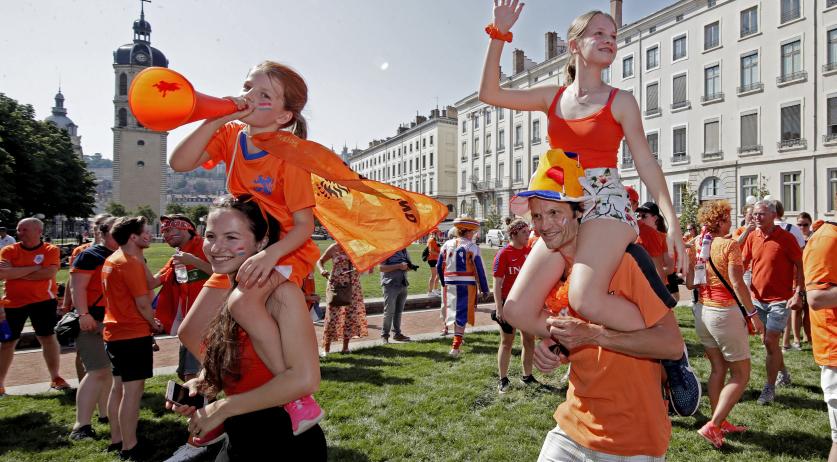 "Women's football in our countries is indeed in different phases of development, but we share the aspiration to give the sport a boost nationally and globally with the organization of the world cup," Dutch football association KNVB said. "We believe that with this piece of teamwork we can really make a difference and increase the chance to organize this tournament."

The German women's football team has been among the best in the world for decades, becoming world champion twice and winning the European title eight times. The Netherlands won the European title at home in 2017 and came second in the World Cup last year, losing against the United States in the final. Belgium only participated in a final tournament once so far.

It is not yet known when FIFA will announce the host for the 2027 World Cup. The upcoming 2023 World Cup will be held in Australia and New Zealand.