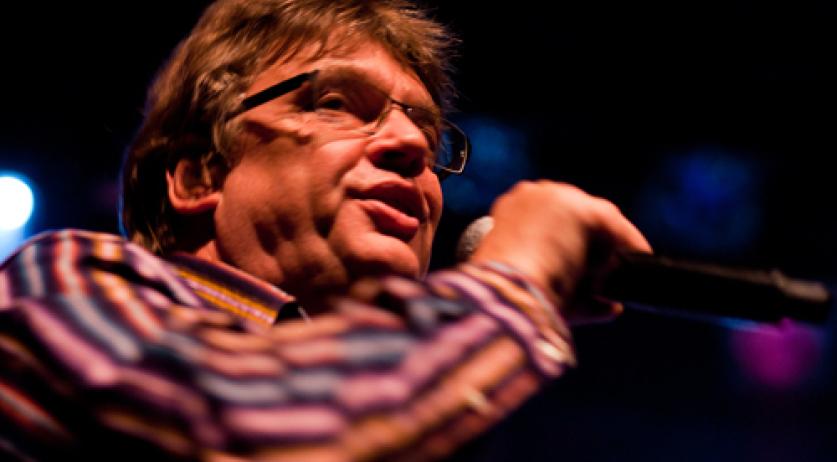 Dutch singer Henk Westbroek is facing death threats on social media after he released a new Sinterklaas song in which blackface character Zwarte Piet isn't mentioned, Westerbroek said in an interview on NPO 5. The song called ‘Sinterklaas is een held’ was released earlier this week.

According to Westbroek, there is just no winning when it comes to Zwarte Piet. "I was first called a racist for years because of a 40 year old song in which Zwarte Piet is mentioned. Now I've had to unfollow dozens of people for threatening me. First they called me a traitor, and then they threatened to throw a bomb on me."

"It's such a shame that a fun children's party has long since disappeared," Westbroek said. "I am so completely done with all those Piet souls who cannot act normally. Nowadays you can't even make a nice song without this sort of reactions."

In 1982, Wesetbroek teamed up with the band Het Goede Doel, creating the song ‘Sinterklaas, wie kent hem niet’. That song is still sung at pro-Zwarte Piet rallies, according to Hart van Nederland.