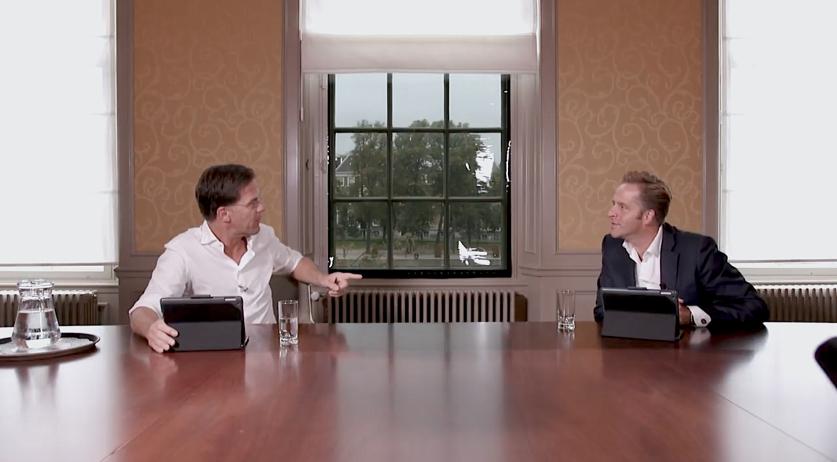 The government can do so much more with the billions reserved for fighting the Covid-19 pandemic, according to the Netherlands' three large planning offices. Now the focus is mainly on extinguishing the immediate coronavirus related fires, but the crisis can also be an opportunity to tackle existing issues like inequality and the climate crisis, the heads of the planning offices said to NRC.

Pieter Hasekamp of the CPB advises the government on the economy, Hans Mommaas of PBL gives advice on climate, agriculture and nature, and Pim Plutters of SCP gives advice on social cohesion. This is the first time they've come with a joint appeal to the government, according to the newspaper.

The government's three main advisors call on politicians to focus on more than just curbing the spread of the coronavirus and limiting the immediate economic damage. All the billions of euros that the government is spending can be spent in a way to also solve long-standing problems, like the growing social divide in the Netherlands and the overheating planet.

"In those first months [of the epidemic] the discussion was that the cabinet should not only look at public health, but also at the economic consequences of the lockdown. Then we already said: look even broader - at the social impact, at the climate. We understand that this is difficult, but we believe that the government should share those considerations," Hasekamp of the CPB said to NRC.

Look at the long term too, they urge. "Of course everyone first looks at the social effects, at health and the economy. But cabinet policy also has direct consequences for the climate. Look at the aid to aviation. Look at how France supports Air France and how differently the Netherlands does this at KLM," Mommaas of PBL said.

In exchange for state aid, France asked Air France to scrap short flights in order to reduce CO2 emissions. The Dutch government did not impose any additional sustainability requirements in exchange for its 3.4 billion euros in state aid to KLM.

Mommaas added that decisions on state aid and the requirement attached are 100 percent up to the government, and they don't want to criticize. "But we do make an appeal: involve the climate problem in your decision making," he said. "The Climate Agreement has been concluded, the cabinet has a plan to make industry greener, there is a program for a more circular economy. The cabinet can make very targeted investments. I see the ingredients ready, but I am still waiting for them to be cleverly be combined."

The cabinet can also now do something about the growing gap between social groups. This is "an enormous opportunity to finally get lifelong learning off the ground, Putters of the SCP said. "Our education is still insufficiently equipped for this." It is mainly people who finished secondary school and academically educated people who do in-service training, while low skilled people, part time workers, women and ethnic minorities still don't have easy access. "Those are exactly the groups that are now on the sidelines. This is not only a problem for the government. Companies should also help their staff with this."

"And if you retrain people, look at the sectors where climate policy requires employees: in housing construction, the installation sector and the infrastructure sector, an enormous amount of work is heading our way," Mommaas said.

"How far you want to go in combating poverty and inequality in opportunities is a political choice, but the policy that exists can be more effective," Hasekamp said. "It is now based too much on the self-reliance of vulnerable citizens. Start with improving education: equality of opportunity ultimately produces prosperity. Don't just support people with a low income with benefits. We will never advise increasing the minimum wage - that is a political choice. But we have found that the negative effects are much smaller than initially thought."