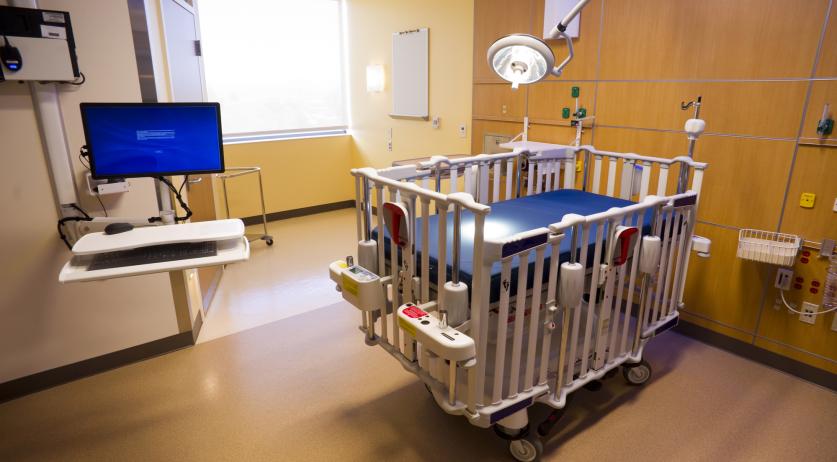 The Rutte III cabinet is clashing over a plan to allow doctors to provide euthanasia for terminally ill children between the ages of 1 and 12 who are suffering unbearably. The D66 and VVD support this plan. But the Christian parties, ChristenUnie in particular, are vehemently opposed, AD reports.

In the Netherlands, there are rules in place for doctors to provide euthanasia for children over the age of twelve as well as for babies up to one year old. But no such arrangement is in place for the in-between kids with terminal illnesses. These children are considered unable to consent, so they can not request euthanasia.

According to AD, doctors are only allowed to give palliative sedation to children in this age group, or allow them to die by withholding nutrition, which can be a lengthy process.

Last year the government had a report drawn up to feel out support for euthanasia for terminally ill children. A large part of doctors, parents and a majority in parliament, including the VVD and D66, were in favor. The report also showed that there are a handful of cases per year of children suffering unbearably and hopelessly while they wait for their illness to take them.

After the report, the topic disappeared from the agenda for a time, until Minister Hugo de Jonge of Public Health "put the dilemma on the table" to "start an open discussion" during a coalition meeting this week, insiders told AD. Prime Minister Mark Rutte (VVD) supported him in this, the insider said.

That sparked fierce resistance from ChristenUnie, according to the newspaper's sources. The Christian party "slammed the brakes", calling it inappropriate to rush this discussion with only five months to go before the parliamentary election.

Parliament will debate medical-ethical issues like this one with the cabinet next week.